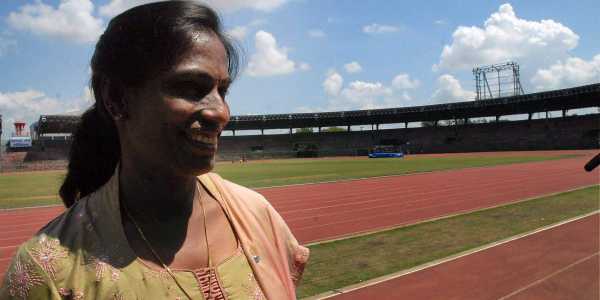 Often touted as the “queen of Indian track and field,” PT Usha is conferred with the prestigious IAAF Veteran Pin award at their 52nd conference in Doha. A former Olympian, PT Usha is the original sprint queen of India who brought home several laurels during her career.

Offering her gratitude to the International Association of Athletics Federation (IAAF), PT Usha tweeted, “Expressing my deep gratitude towards IAAF and President Sebastian Coe for awarding me the Veteran Pin at the 52nd IAAF conference in Doha. I look forward to continually contributing to the growth of athletics in our country!”

PT Usha nearly clinched the bronze at the1984 Olympics which would have been the watershed moment in Indian athletics. Also known as the “Payyoli Express”, she won the Arjuna Award in 1983 and the Padma Shri in 1985.