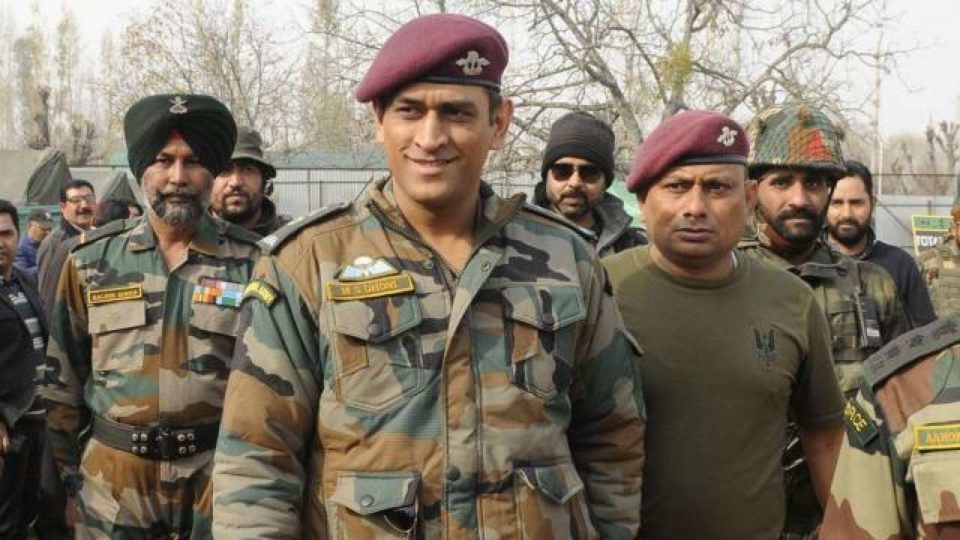 Mahendra Singh Dhoni, the former India skipper will be serving his unit in the Kashmir Valley as part of Victor Force, from July 31 to August 15, 2019. He is now serving as a Lieutenant colonel (Honorary) in the Territorial Army unit of the Parachute Regiment.

Reportedly, MS Dhoni will be on patrol, guard and post duty of Territorial Army in Kashmir. He will be with the unit, will undergo training with the jawans and live like any other soldier in the Battalion.