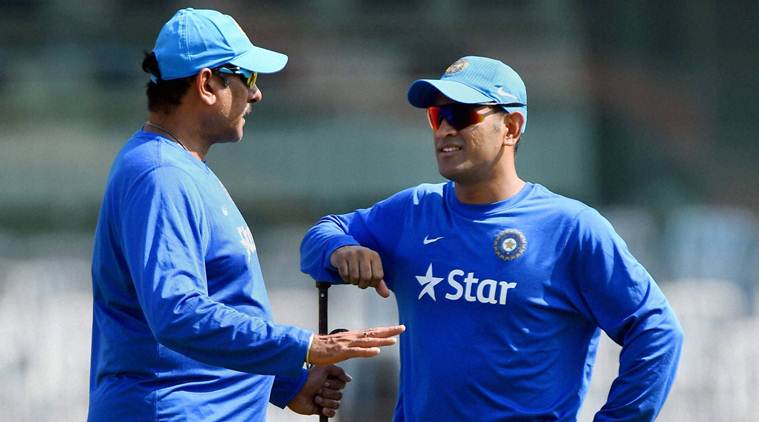 Ever since MS Dhoni has taken sabbatical from cricket, his International future has become subject of speculations, as everyone has his own perception about his future in International cricket. India head coach Ravi Shastri recently opened up about MS Dhoni and said, Dhoni is a legend and he will be back in contention if he believes that he is good enough to play for India after Indian Premier League (IPL) 2020.

Dhoni’s recent images of training in Ranchi raised speculations of his comeback for the ongoing West Indies series, however, his name was missing from limited-overs squads.

In a statement about MS Dhoni, Ravi Shastri said, “That guy is a legend. The last thing he will want is to impose himself on an Indian team, having known him. He is wanting to take a break but he is going to play the IPL. The amount of sport he has played… if he puts himself in contention… if he feels after the IPL that ‘I am good enough to play for India’, don’t mess around with that.”