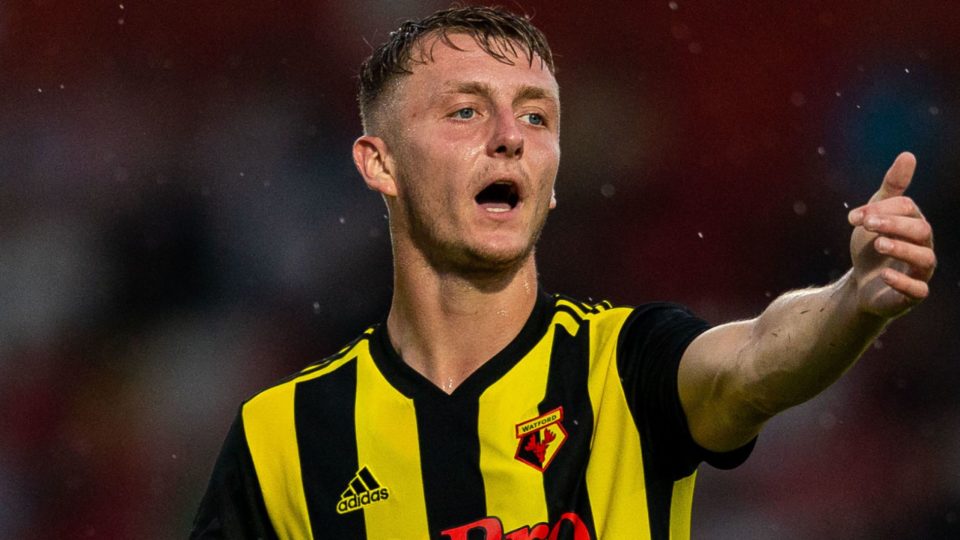 Swansea have completed their second signing since the end of the last season, roping in teenager Ben Wilmot. Wilmot was on loan with Italian club Udinese last season as well.

Wilmot’s signing was announced on the official website of the Swans. “The 19-year-old, who will wear squad number 20, will train with his new team-mates (on Thursday) morning ahead of Saturday’s final pre-season friendly against Italian side Atalanta at the Liberty Stadium.”