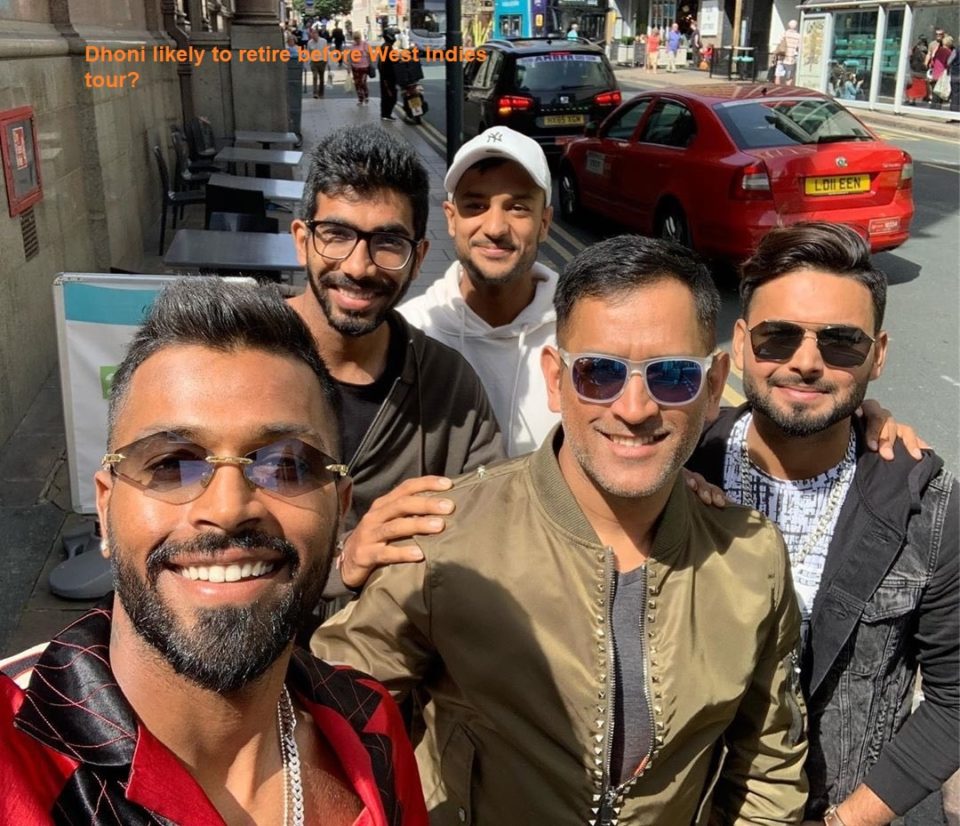 Is he or won’t he? The entire nation is going bonkers whether or not Dhoni would continue to play for India. People are requesting Mahi to continue, including the Who’s Who. Singing legend Lata Mangeshkar has also urged Dhoni not to retire as the team needs him.

Rumors are also doing the rounds that Mahendra Singh Dhoni might not be in the scheme of things as team India embarks on a tour of the West Indies in July-August next. However, things would be clear only after the national selection committee meets on July 17 or 18 to finalize the team for the three T20Is, three ODIs, and two Tests.

People are already saying that India vs New Zealand semi-final match in the 2019 CWC was the last outing for Dhoni. In a match where the entire batting line-up flopped, it was Dhoni and Jadeja who resurrected the innings with some help from Rishabh Pant and Hardik Pandya. If Dhoni decides to hang boots, both Pant and Dinesh Karthik would vie to fill his shoes. The World Cup-winning captain has a billion admirers not only in India but across the world. Whether it is now or later, one thing is always certain, that Dhoni’s retirement would create waves in the cricketing fraternity, in India and abroad.

India’s sudden and shocking ouster from the World Cup, despite being at the top, left fans brooding all over. A lot of rejigging within the team, including support staff, the coach might be in the offing.