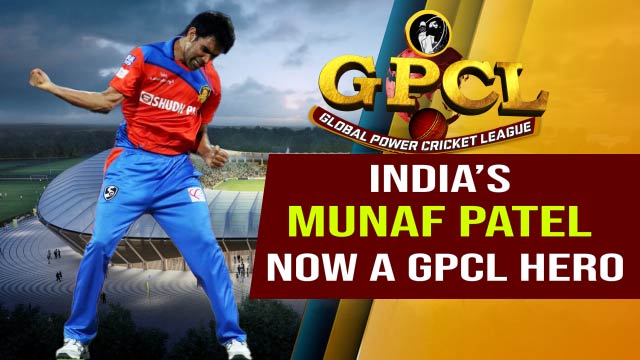 Munaf Patel was born on July 12, 1983. The Indian cricketer who plays in all formats of the game. Tall and wiry, Munaf Patel was regarded to be the quickest Indian bowler when he strode onto the scene in 2003.It was not all smooth sailing from that moment as injuries took a toll on his career. But a breakthrough performance against the visiting Englishmen prompted a call-up to the national side in 2006. He made his debut against England in Mohali, taking 7 for 97 and heralded the arrival of a new star on the Indian pace bowling front.Munaf has the ability to get natural reverse swing when the ball becomes old – a trait that has helped him bowl at the death.With an improved fitness regimen assisting him, he managed to stay fit and played an important, yet rarely noticed role in India’s victorious World Cup campaign in 2011.Munaf starred for the Rajasthan Royals in the first three editions of the IPL and was bought by the Mumbai Indians to play for them in the fourth edition. Taking 74 wickets in 63 matches in IPL so far, Munaf can still perform as a decent T20 bowler. And now Team Power Sportz, along with its Editor-in-Chief, Kanthi D Suresh, warmly welcome him in the GPCL Global Power Cricket League.

Arthur ‘could leave Liverpool in January if a new midfielder arrives’