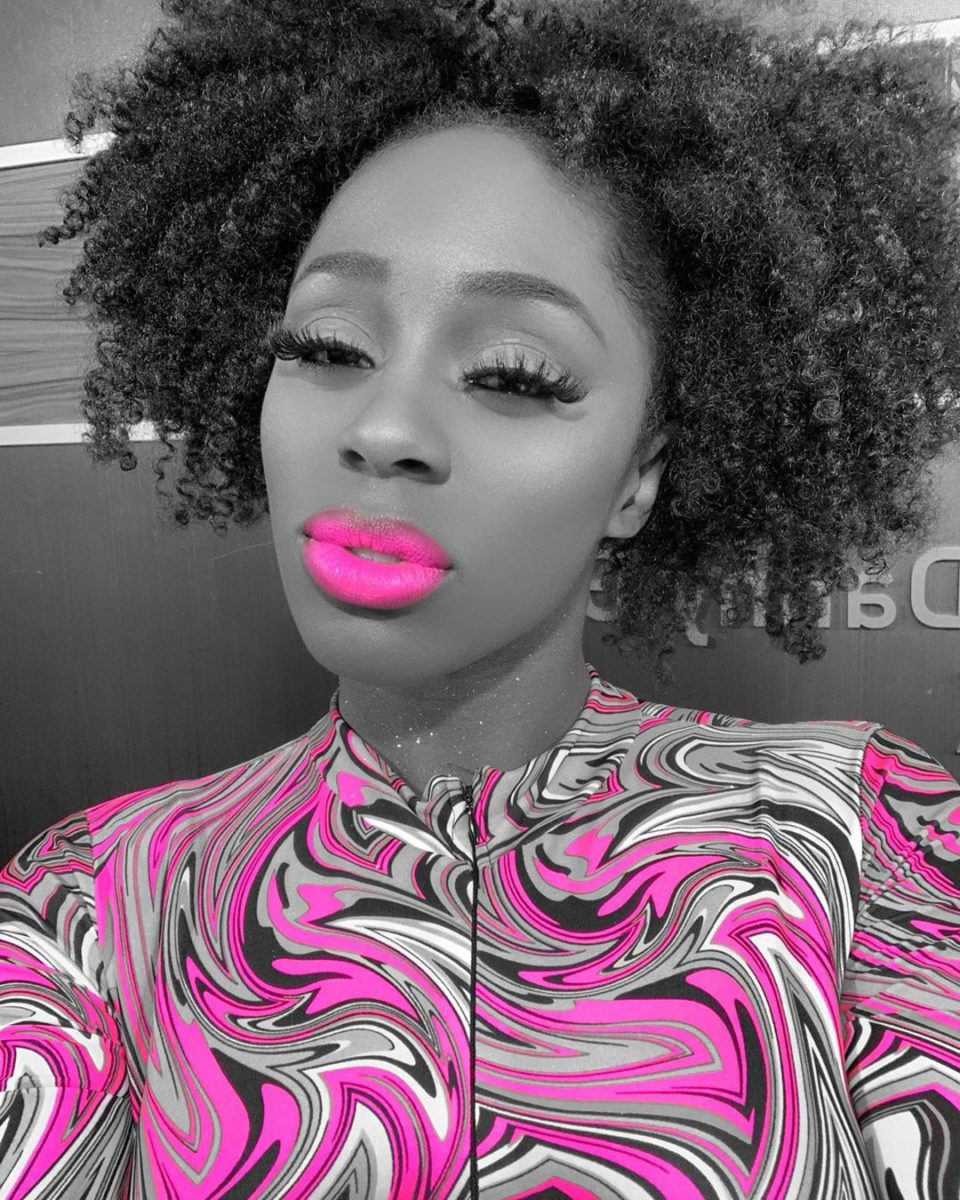 Trinity Fatu popularly known by her ring name Naomi, is an American professional wrestler and dancer signed to WWE, performing on the SmackDown brand, She was born in Sanford, Florida. She was a cheerleader and dancer for the NBA Orlando Magic basketball team franchise from 2007 to mid-2009. She also starred as a background dancer for rapper Flo Rida. She competed in the all-female third season of NXT, where she came in second place, in 2010.

Fatu and longtime boyfriend Jonathan Fatu, best known by his ring name Jimmy Uso, were married in Maui on January 16, 2014. Through their marriage, she is a member of the Anoaʻi family, a renowned Samoan-American wrestling dynasty. The duo resides in Pensacola, Florida. She is the stepmother to Fatu’s two children as well.

Naomi is dyed her hair color in somewhat of greenish and brownish shade. She stands on a height of 5 feet 5 inches tall. She weighs around 57 Kg or 125 lbs. She has a body measurements of 32-36-35 inches. She wears a shoe size of 5 UK.