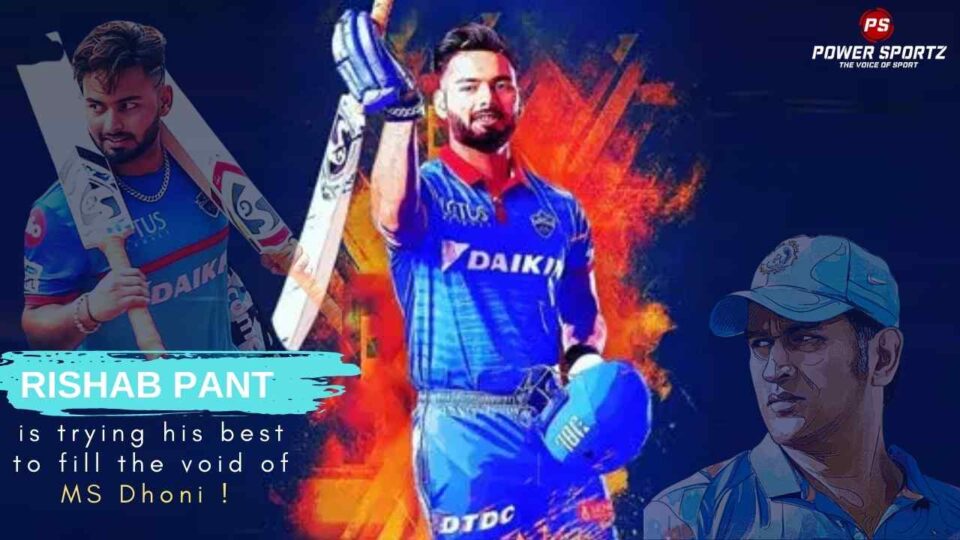 Rishabh Pant was born on October 4, 1997. He is an Indian cricketer who plays for the Delhi Capitals in the IPL. Additionally, Pant plays for the Delhi state team as well as the Indian international team. He first gained prominence when; He was picked to play for India’s Under-19 team for the World Cup in December 2015. In the cup, Pant recorded the quickest 18-ball fifty at this division during the competition on February 1st, 2016.

Rishabh Pant accomplished his first-class debut on 22 October 2015 in the 2015–16 Ranji Trophy; as well as his List A debut on 23 December 2015 in the 2015–16 Vijay Hazare Championship. Later, Pant became the third-youngest Indian to reach a triple hundred in first-class cricket; after he struck 308 runs in an innings versus Maharashtra in the 2016–17 Ranji Trophy. Furthermore, Pant recorded the quickest hundred in the Ranji Trophy, off 48 balls, in Delhi’s match versus Jharkhand on November 8, 2016.

The IPL has changed his life; Pant got acquired by the Delhi Daredevils at INR 1.9 crore on February 6, 2016. On the day that, he hit a hundred for India U-19 in the World Cup, propelling the team to the semi-finals.  Later, in the IPL  Pant scored 69 runs off 40 deliveries to lead Delhi Capitals to an eight-wicket victory against Gujarat Lions in only his third IPL game. He hit his first IPL fifty in 25 deliveries. Later,  On May 4, 2017, he struck 97 runs in 43 deliveries against Gujarat in Delhi.

In more recent times; After Shreyas Iyer was forced out of the IPL 2021; due to a shoulder concussion, Pant was chosen to captain the Delhi Capitals; prior to the beginning of the league. Rishabh Pant became the fifth-youngest skipper in the IPL as he led the Delhi Capitals against Chennai Super Kings on April 10, 2021. He managed to guide Delhi Capitals to a seven-wicket victory against Chennai Super Kings in his debut IPL match under his captaincy. Pant helped guide the Delhi Capitals to four wins during their first six IPL 2021 games. During his performance, Pant became the second-youngest player in IPL history to make a century, trailing only Manish Pandey.