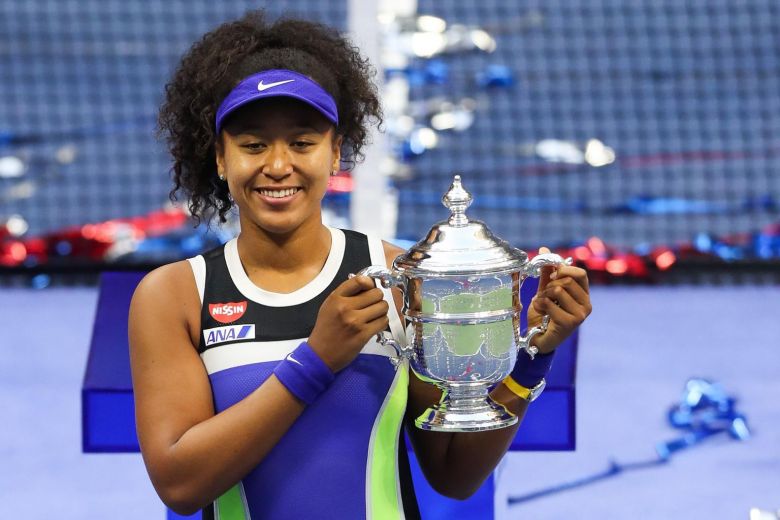 US Open champion Naomi Osaka has pulled out of French Open due to hamstring injury. “My hamstring is still sore so I won’t have enough time to prepare for the clay – these two tournaments came too close to each other for me,” wrote Osaka announcing her unavailability at Roland Garros starting in Paris from September 27.

Just the other weekend, Osaka had lifted her second New York major.

She took to her Twitter handle and announced the decision to not go to Paris as her injury aggravated. The 22-year-old Japanese star said: Unfortunately I won’t be able to play at the French Open this year.

The world No 3’s left hamstring was wrapped in the tape when she played the final in New York where she beat Victoria Azarenka to be crowned the champion at the Flushing Meadows.

Osaka made headlines in New York because of her commitment to upholding social justice causes matching the equal intensity of her performances on the court.

She sported a different mask for each of her US Open matches that carried the name of a Black American Victim of police atrocities or racist violence in the U.S. to underline the rising racial intolerance in the country.

Apart from Osaka, World No.1 Ash Barty of Australia had also withdrawn from the tournament due to concerns over the pandemic.