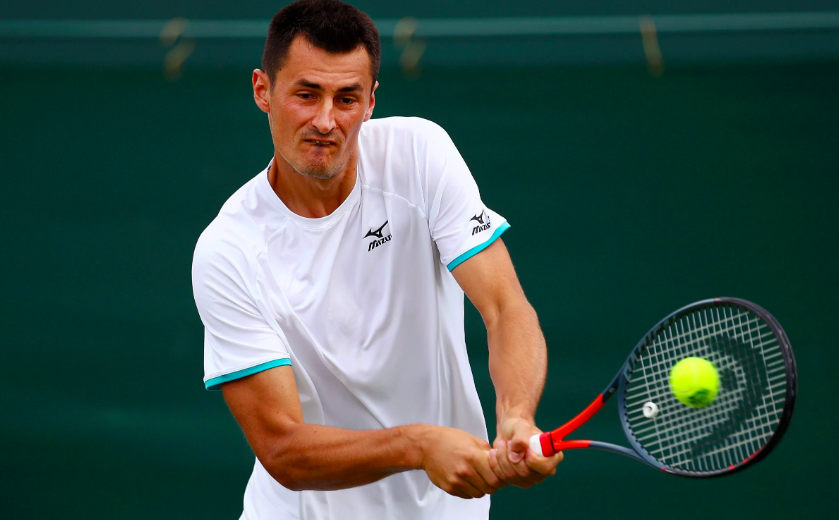 Days after his Wimbledon tanking punishment was enforced, Bernard Tomic has, out of nowhere, pulled off his biggest win of 2019. Bernard Tomic, ranked 106th in the world, defeated American fifth seed Frances Tiafoe 4-6 6-3 7-6 (7-4) in one hour and 48 minutes match.

Tomic has overthrown a top fifty player for the first time this year. The 26-year-old Aussie has won the Atlanta Open after defeating World No. 41 Frances Tiafoe in an unflinching match. His win, however, has baffled the tennis world

Because Tomic’s best win of the year came just after his worst loss. We all know how he was eliminated from Wimbledon by Jo-Wilfried Tsonga in 58 minutes match earlier this month.

To be frank, nobody ever expected Tomic to come out firing like this in Atlanta. Well, that’s great for him after a big loss at least.