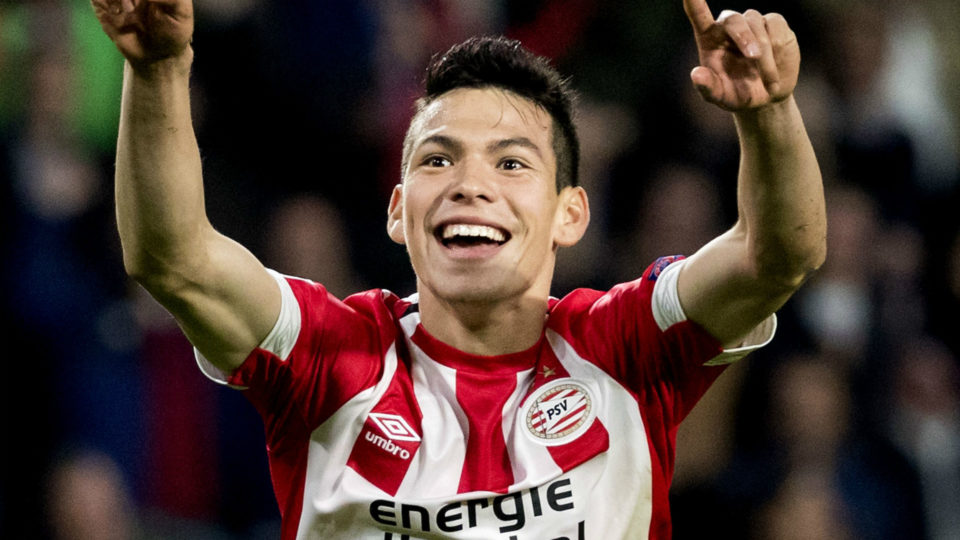 Napoli presented their new signing Hirving Lozano, who joined the Italian side from PSV Eindhoven for €40m. Lozano was linked with several European clubs but ended up joining the two-time Italian champions from Southern Italy.

Napoli won their opening league match of the 2019-20 season against Fiorentina 4-3 and are near to face Juventus away from home this weekend. Lozano expressed his desire to play against the defending Italian champions from the very first minute. Carlo Ancelotti should make the Mexican international settled in the squad as quickly as possible for allowing Lozano to score 15 plus goals in a top-flight season.

Maybe at Man United, the chances of winning silverware are somewhat better than doing the same at Napoli. The 24-year-old Lozano should lead Napoli’s attacking for even having a chance to join a bigger club in the future.