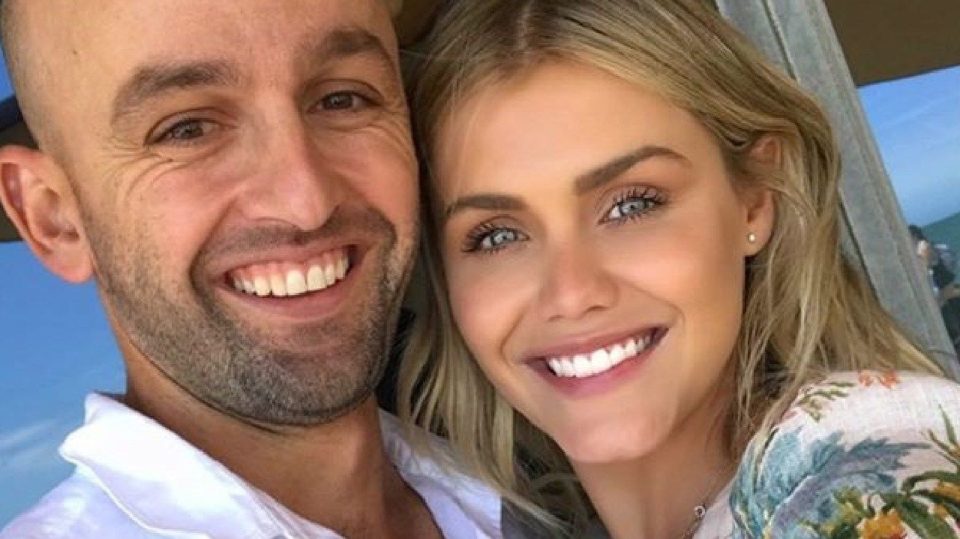 Nathan Lyon has allegedly revealed that his girlfriend Emma McCarthy helped him recover from his Headingley nightmare that left him the “worst he’d ever been”.

Lyon’s butterfingers at the death in the Third Test at Headingley could see Australia’s last hope of ending a last-wicket partnership between Ben Stokes and Jack Leach slipped away and left Lyon “the worst I’ve ever been after a game”.

In an interview, the Aussie off-spinner has revealed how he managed to bounce back. The 31-year-old cricketer needed to escape so he went to the Gerard Butler film Angel Has Fallen at a Leeds cinema the next day along with girlfriend Emma McCarthy, who was following the tour in England.

Lyon said, “Making a mistake just proves we are human (but) it was pretty tough. I was lucky enough to have Emma with me to help take my mind off things, and some family was there as well. It was just easy to talk to those guys and Em and make sure I could forget about Headingley as quick as I could.”