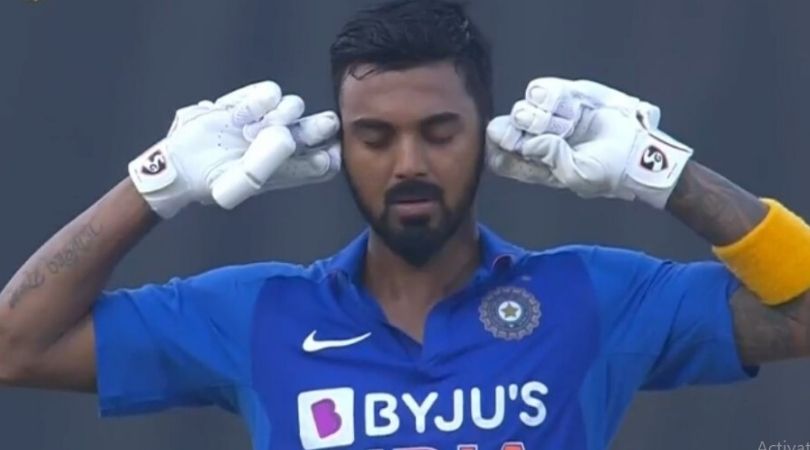 Lokesh Rahul moved from sixth to second place in the batsmen’s T20 rankings released on Monday. This is his career-best rankings. He has 823 rating points in his account. He got the benefit of good batting in the 5 match series against New Zealand. Rahul scored 224 against the Kiwi team. During this, he also scored two half-centuries.

Virat Kohli retained the 9th position, while Rohit Sharma managed to make it to the top-10. They are ranked tenth. Pakistan batsman Babar Azam is at the first position. Shreyas Iyer jumped 63 places to the 55th position. At the same time, Manish Pandey is at number 58.

If we talk about Indian bowlers. Jaspreet Bumrah has jumped 26 places to the 11th position. Yuzvendra Chahal also climbed 10 places to achieve the 30th rank. Shardul Thakur, who took eight wickets in the series, has gained tremendously. He climbed 34 places to reach 57th position.

Among the bowlers, Afghanistan’s Rashid Khan is at first with 749 rating points, while Mujib ur Rehman is second with 742 points. New Zealand’s Mitchell Santner is at third place.