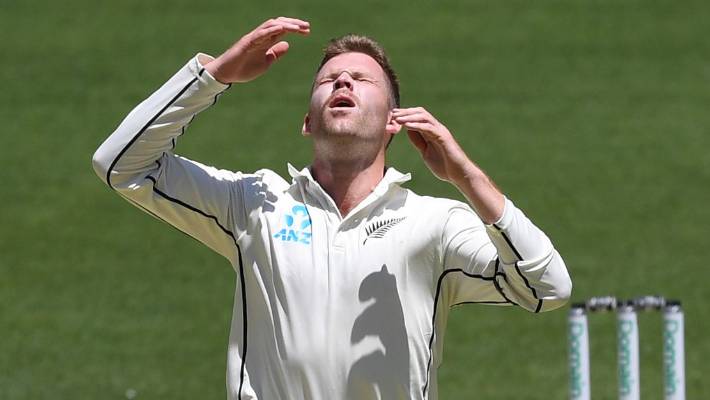 Setback for New Zealand as their fast bowler Lockie Ferguson has been ruled out of the game due to injury. Lockie Ferguson reportedly sustained a strain in his right calf muscle on Thursday because of which he won’t be able to bowl in the rest of the ongoing Perth Test.

The Kiwis officials have confirmed the news, saying that New Zealand debutant Lockie Ferguson won’t be able to bowl again in the ongoing first Test against Australia because of the strain in the right calf.

The Blackcaps took to their social media and shared about Ferguson’s condition. They tweeted: “INJURY UPDATE: An MRI scan has confirmed a right calf muscle-tendon strain for Lockie Ferguson which will prevent him bowling in the remainder of the 1st Test, although he is available to bat. Awaiting a further report which will inform the next steps of his recovery.”

Pep Guardiola has a break clause in his contract