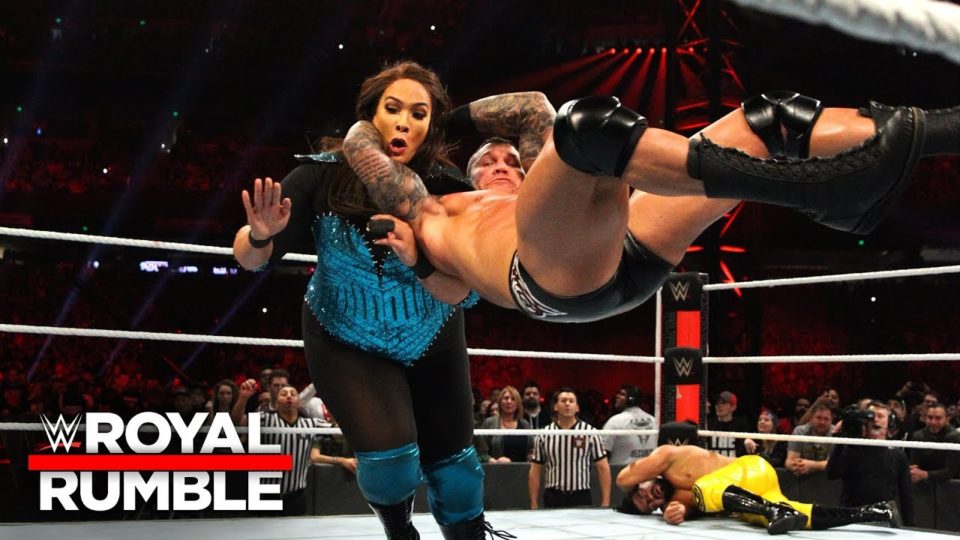 WWE is allegedly making plans for the 2020 Royal Rumble matches for both the men’s and women’s divisions, And the WWE NXT Superstars will allegedly be factored into those plans.

According to reports, the current plan for the 30-man and 30-woman matches will further be divided – 10 RAW Superstars, 10 SmackDown Superstars, and 10 NXT Superstars in each.

According to the plans, WWE will have the full NXT roster in order to choose from while loading up the Rumble matches.

The 2020 WWE Royal Rumble pay-per-view will take place on January 26 at the Minute Maid Park in Houston, Texas.