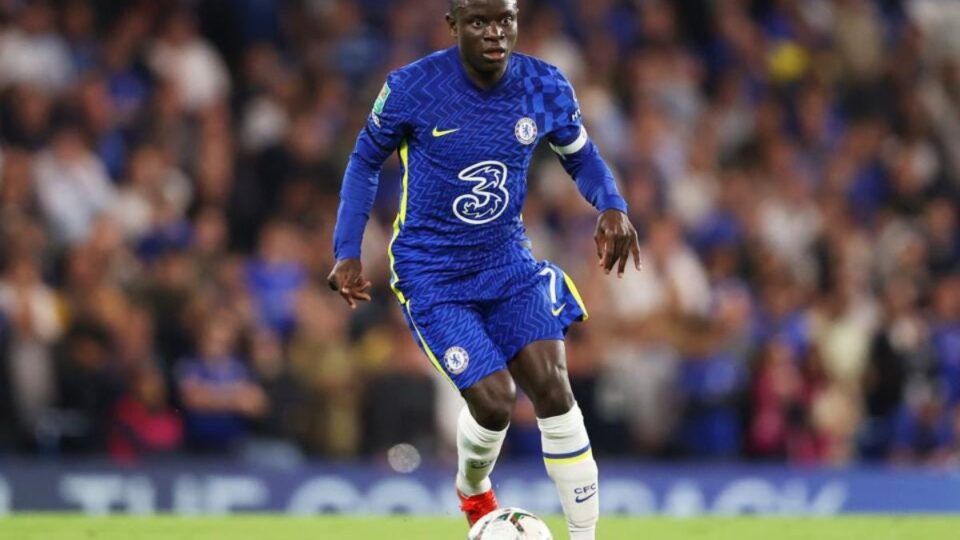 N’Golo Kante, a midfielder for Chelsea, reportedly intends to pre-sign with Barcelona in January. The 31-year- old’s contract at Stamford Bridge is set to end in June of next year, and it is commonly believed that he will depart the Blues for free to pursue new opportunities.

Kante has only played three times for Chelsea so far in the 2022–23 season after having a hamstring operation in the middle of October to resolve a persistent problem. Although the Frenchman won’t likely return to the pitch until February, it appears like his time with the Blues is drawing to an end; both sides are reportedly eager to move on in 2019.

Kante is pushing Barcelona to put a deal on the table, according to Sport, and the midfielder is desperate to sign a pre-contract there in January. According to the source, Barcelona has not yet made a definitive choice about the seasoned midfielder, which may compel him to hunt for a new team abroad.

Kante is reportedly being pursued by Juventus as well. If it becomes apparent that Barcelona will not be making an offer; Kante apparently won’t wait around for the Catalan team.

The head coach of the La Liga team, Xavi, reportedly sees Martin Zubimendi of Real Sociedad as the ideal Sergio Busquets successor, although Kante is the more affordable choice.

Kante could be on his way to Barcelona

Along with Youri Tielemans, who is about to enter the final six months of his deal at Leicester City, Kante’s teammate Jorginho, who has a contract expiration next year, is also thought to be a target.

Since Busquets is considering a move to the MLS, Barcelona are still unsure if he will sign a new contract at Camp Nou.

Even if Busquets stays with the team, a new midfielder might still come in the next season as Franck Kessie may be moving on after having trouble adjusting since joining from AC Milan.

After assisting Leicester City in capturing the Premier League championship in 2015–16, Kante moved to Chelsea in 2016.

Kante has made 262 appearances with the Blues, participating in 13 goals and 15 assists.