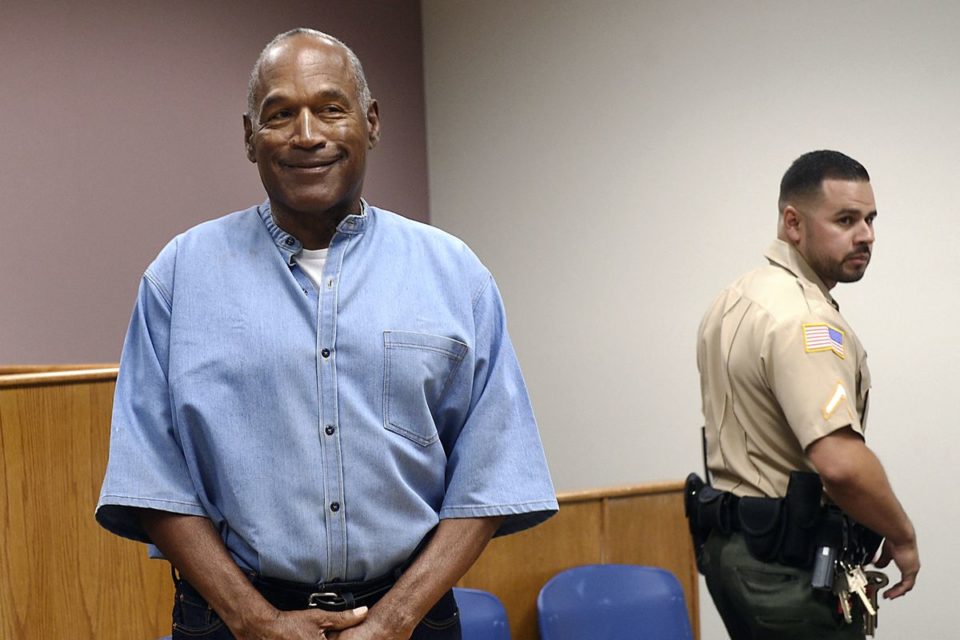 O.J. Simpson is set to sue a Las Vegas hotel-casino that allegedly banned him in November 2017. According to reports, Simpson claimed that that unnamed employees of the hotel defamed him by telling some celebrity news site that he was drunk, disruptive and unruly.

Simpson, who is on parole in Nevada for a 2008 conviction for armed robbery and assault with a weapon, had already filed the lawsuit on Thursday against Nevada Property 1 LLC, corporate owner of the Cosmopolitan of Las Vegas.

The complaint claims that Simpson, after several hours with his two friends at a steakhouse and a lounge in November 2017, received a notice from a security guard when they left.

The notice allegedly prohibited him from returning to the Las Vegas Strip property.

Simpson say that he was never given a reason. Besides, he completely denied in the lawsuit that he was “belligerent,” broke glass or damaged property.