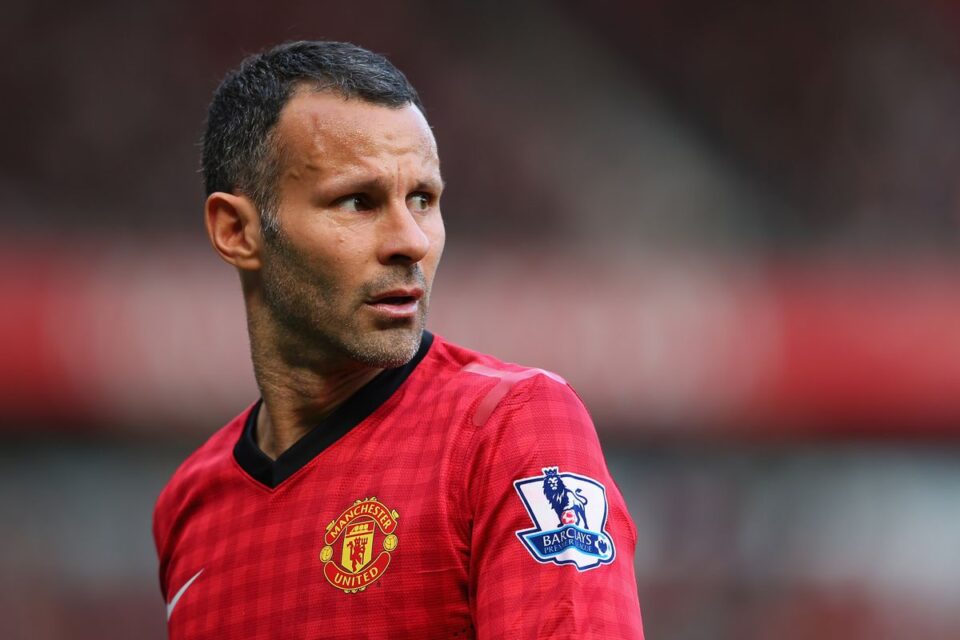 Former Old Trafford striker Mark Hughes has a word of praise for Ryan Giggs who he believes has built his strength and honed his skills to become a manager for Man United. He developed his credentials with Wales and through a successful European Championship.

“I think Ryan is in a good place in his management career,” Hughes, who managed Giggs when he was Wales boss, talking to the media. “He is on an upward trend.

He is probably more likely to get an opportunity at United than he was when van Gaal left in 2016.”

During his 24 years at United 46-year-old Giggs won 13 league titles and two Champions League crowns. Towards the fag end of his playing career he was named as the player-coach of the club.

Giggs took charge as interim player-manager after David Moyes was sacked apart from serving as an assistant to Louis van Gaal when the Dutchman was appointed in 2014.

Hughes said he thinks United did not appoint Giggs as the manager in 2016 because they wanted a high-profile manager to match Manchester City’s appointment of Pep Guardiola.

Hughes also said that Giggs worked very closely with Van Gaal, which he dubbed as a good decision. “I thought that was with a view to him taking over the role when Van Gaal left. It wasn’t to be, and they decided to go for a bigger name — Mourinho,” he said.

“I think that was pushed maybe a little bit because of the appointment at City of Guardiola. Maybe they felt they needed like for like, which probably affected Ryan’s chances.”