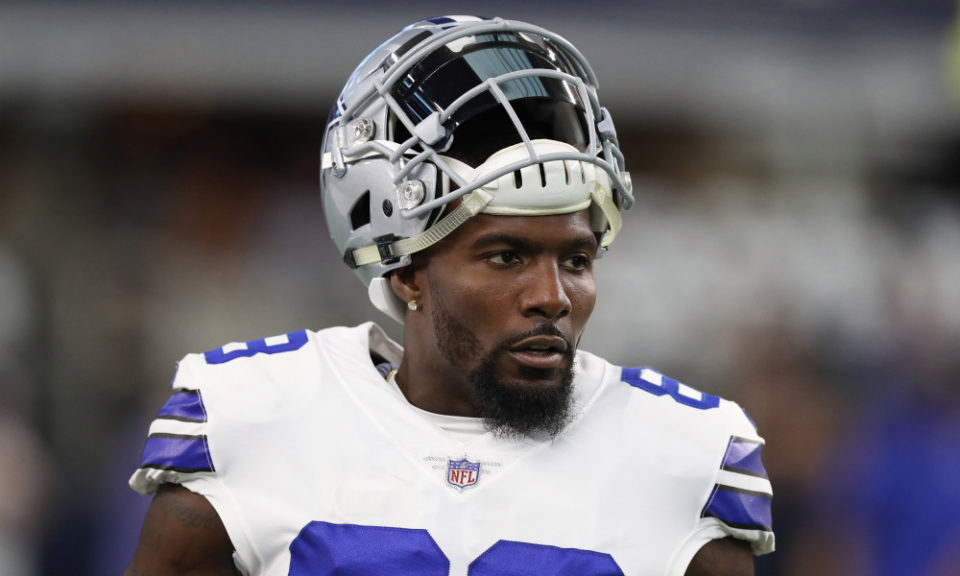 In a strange way, Dez Bryant has allegedly slashed Colin Kaepernick, Cowboys and Saints on a pretty big Twitter rant, where he could be witnessed talking about the treatment of black players in the NFL. It was as strange as it was entertaining.

He took to his twitter where he slashed Cowboys and Saints, along with Kaepernick. Bryant indicated that Kaepernick decided not to play ball as he was no longer a starter in the NFL.

Bryant then apparently took aim at the Dallas Cowboys and how they treat black players under owner Jerry Jones. He wrote, “Honestly you need to know the real reason why I haven’t played in the nfl… surely wasn’t because I couldn’t play anymore… I got offered 20 mil plus and turned away just because how poorly we was treated… ask any black player on the cowboys how I acted.”

IMAGE CREDIT: FOR THE WIN