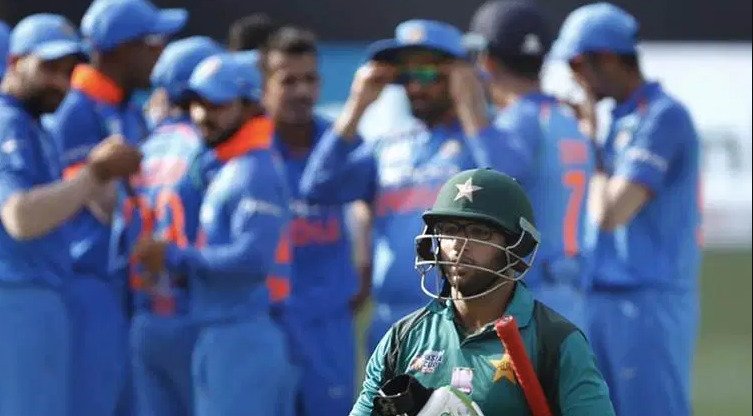 Pakistan players have been kept out of next year’s match between Asia XI and World XI in Bangladesh. It was made clear by the Board of Control for Cricket in India, that if the players of Pakistan take part in the series, then the Indian players will not play. On Thursday, it was revealed that Pakistani players would not be called for the series. The Pakistan Cricket Board is furious after the BCCI’s statement.

The Pakistan Cricket Board has said that the Pakistani players have been sidelined with the T20 series, with such a statement the BCCI is portraying their wrong image. On the birth of Bangladesh founder Sheikh Mujibur Rahman, the BCB has organized two T20 matches between Asia XI and World XI. Both these matches are to be played on 16 and 20 March.

The International Cricket Council is said to have given the games official status. The Asia Cricket Council will host the match which will be played in Dhaka, Bangladesh. Pakistan has expressed its displeasure over the statement of keeping Pakistani players out of the series.

According to a Pakistani newspaper, The Dawn, the PCB has said that in its meeting with the ACC, they had made it clear that their players can join if its dates are changed. The domestic T20 league Pakistan Super League is to be organized in Pakistan at the time of the match.

The PCB said in a statement, “The match between Asia XI and World XI is to be played on 16 and 20 March while the PSL will run till, March 22. Both the series are such that, the dates cannot be changed so we regretted the BCB. We were informed both in writing and verbally that the players will not be available for the series.”