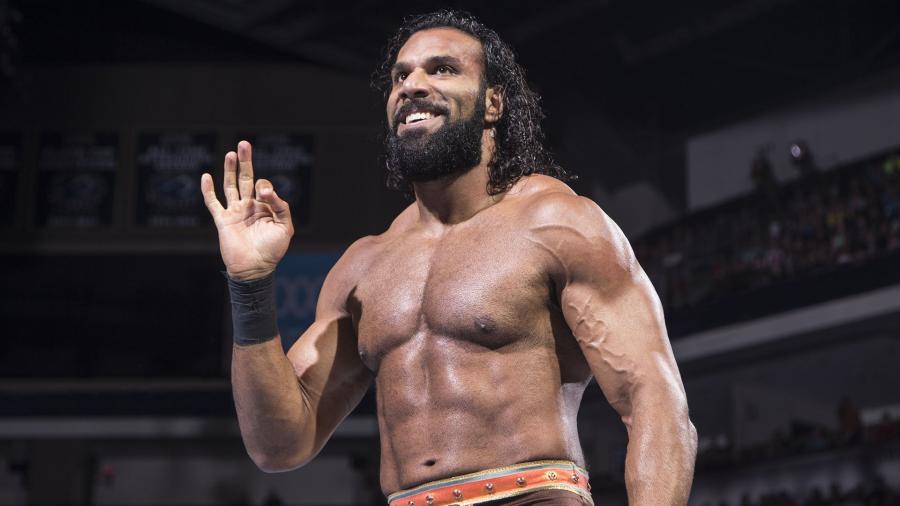 Yuvraj Raj Dhesi popularly known as aka Jinder Mahal is an Indo-Canadian professional wrestler. He is signed by the WWE in his second tenure, performing on the Raw brand. Jinder also won the WWE Championship and WWE United States Championship, holding a single reign with each title. In 2010, he worked for WWE until June 2014. Here you can find wiki, bio, age, height, weight, net worth, salary and wife information of Jinder Mahal. He has amassed large number of follower on his twitter, instagram and facebook account.