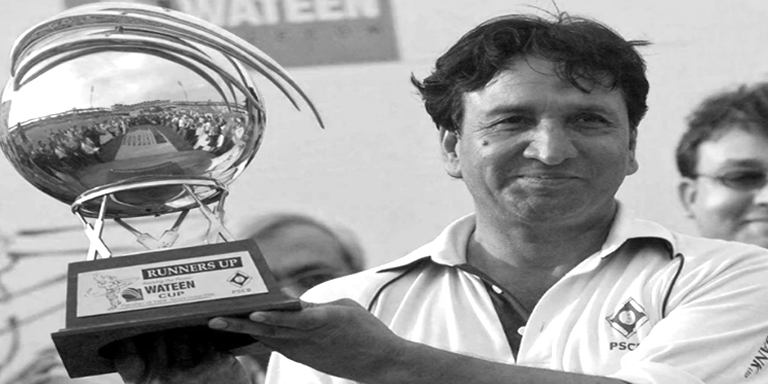 While addressing the country in paying tributes to spin legend Abdul Qadir, Former Cricket Captain and Pakistan’s Prime Minister said, “I have lost a good friend.”

Former Pakistan cricketer Abdul Qadir was 63 at the time of his death, and he would have turned 64 on this September 15. He died in Lahore after suffering a cardiac arrest, before reaching the hospital.

While addressing the country, in a condolence message, the cricketer-turned-politician said, “Qadir’s death was a shock to him.” Also he said, “I have lost a good friend and a wonderful cricketer who served the country so well.”

Pakistan Cricket Board is shocked at the news of ‘maestro’ Abdul Qadir’s passing. PCB has offered its deepest condolences to Qadir’s family and friends.