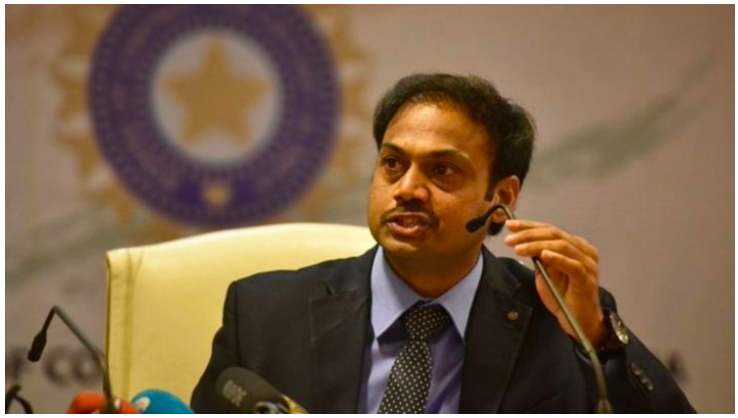 The MSK Prasad-led selection committee is likely to select India squad even for the T20I series against Sri Lanka starting from January 5, as the chances for the formation of new Cricket Advisory Committee (CAC) are highly unlikely before the Supreme Court hearing on amendments of key Lodha reforms.

The BCCI will allegedly be able to decide on the composition of its CAC and subsequent changes in the national selection committee only after the Supreme Court hearing on its plea to amend some of the key Lodha reforms in January.

It means till then MSK Prasad-led committee will select the squad for the three-match T20 series against Sri Lanka, scheduled to start from January 5.

A BCCI source said, “It is unlikely that the CAC will be formed before the Supreme Court hearing in January. So naturally, the selection committee might also take some time to form. It is still not clear whether the new selection committee or the existing one will pick the squad for the marquee New Zealand tour.”

Where is chess heading in India as allegations of being anti-player, embezzlement of funds among others hound AICF?