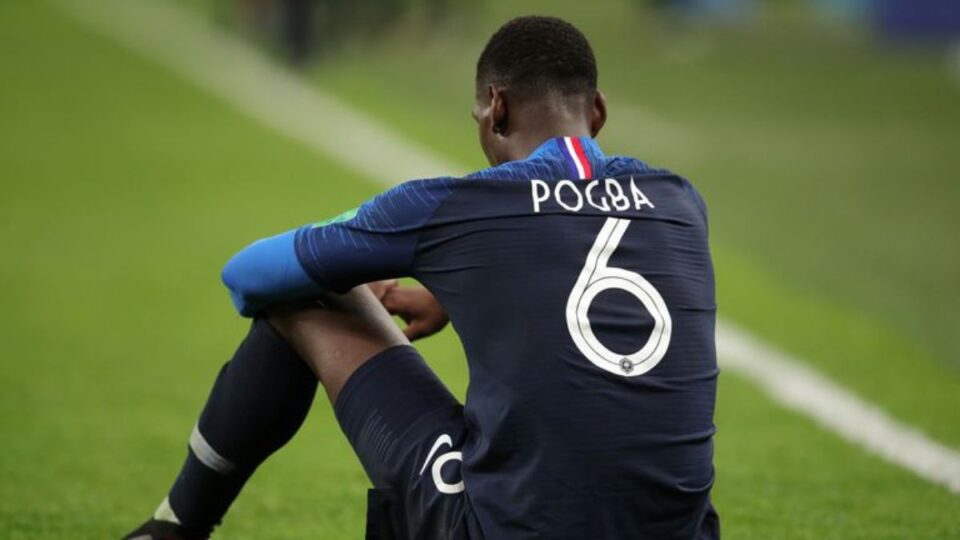 Rafaela Pimenta, Paul Pogba’s agent, has confirmed that the Juventus midfielder will miss the 2022 World Cup due to a setback in his knee injury recovery. Before it was made official that the 29-year-old would be returning to Juventus, he had been linked with a number of clubs after leaving Manchester United on a free transfer over the summer.

However, the midfielder has yet to make a single game for the Old Lady since his return after being forced to have surgery for the knee injury he sustained in July.

Pogba tweeted a good update on his recuperation earlier this month. He has been working to be ready for France at the World Cup. Pogba’s representative, however, has now disqualified his client from the competition, claiming that Pogba still need “healing time after his surgery.”

“Following yesterday and today’s medical review in Torino and Pittsburgh, it is extremely painful to inform Paul will still need recovery time from his surgery. For this reason, Paul will not be able to join the Juventus squad before the World Cup break nor the French National Team in Qatar,”

Pimenta said in a statement.

“If wishful thinking would change things, Paul would be playing tomorrow. But what changes things are hard work, resilience and discipline, all of which are the only things in Paul’s mind at these challenging times. Paul will continue working giving his very best to be back on the pitch for the fans and his team as soon as possible.”

On Monday, Juventus provided an update on his health, but the Italian champions did not mention that the midfielder wouldn’t be available to represent his nation in Qatar.

“Paul Pogba, in light of the recent radiological examinations performed at J|Medical and the consultation carried out in Pittsburgh by Prof. Volker Musahl on the evaluation of his knee, needs to continue his rehabilitation program,”

read a statement from Juventus.

In his 91 appearances for France, Pogba has contributed 11 goals and nine assists. He was also a member of the squad that won the World Cup in 2018.

The midfielder only managed 27 appearances for Man United in all competitions during the disastrous 2021–22 season, and he later left the club on a free transfer for the second time in his career.

N’Golo Kante, a midfielder for Chelsea, will also be absent from France for the championship, which is scheduled to start on November 20 with Qatar playing Ecuador in Group A.

The tournament’s group stage will feature matches between the defending champions and Tunisia, Australia, and Denmark.