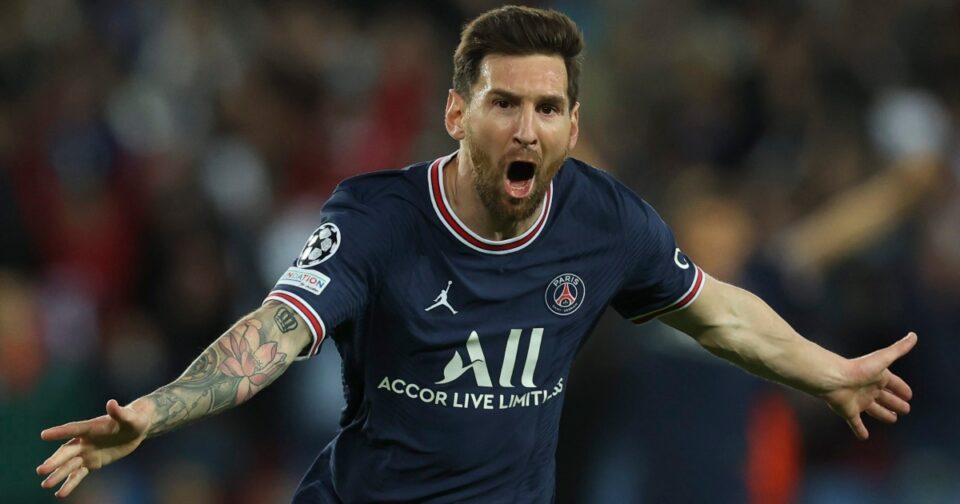 According to reports, Inter Miami want to sign Paris Saint-Germain forward Lionel Messi in 2019. The international superstar is currently performing at a level well above that of his first 12 months in the French city as he enters the second year of his two-year deal at Parc des Princes.

PSG remains one of the favourites to win the Champions League in the second half of the season One of the major reasons behind that is the form of Lionel Messi, The PSG forward has scored 11 goals and provided 13 assists from 16 starts in Ligue 1 so far.

However, rumours about the future of the Argentina international continue because the 35-year-old is now permitted to have official conversations with overseas clubs starting in January.

Messi has reportedly stated on numerous occasions that he will not begin talks with PSG until after the World Cup, which will begin in Qatar on November 20.

Although it is still conceivable for PSG to extend his contract by an additional year, the ambiguity has opened the door to other teams, including his old team Barcelona.

The Catalan giants are once again under pressure to balance the books over the upcoming months as a result of their Champions League exit, as they are already behind their own financial projections.

Thus, Messi’s return to Camp Nou might not be written in stars for the Barcelona legend.

The Athletic reports that Inter Miami is growing “increasingly confident” of winning the race given that Barcelona is essentially out of the running to get a reunion with Messi. Although Messi has previously been connected to moves to the MLS and Florida in particular, there has also been talk that he would try to extend his stay in Europe.

But according to the article, talks between the parties have been going on for a while, and a lot of meetings appear to have happened recently. Co-owners Jorge Mas and Jose Mas supposedly spoke with Lionel Messi’s father, Jorge, and it appears that this has kept the MLS team at the head of the line.

Messi won’t likely leave Inter Miami until at least next June, despite the fact that the team’s 2022 season has just come to an end.

The team led by Phil Neville recently saw a markedly improved season, placing sixth in the Eastern Conference to earn a spot in the MLS Playoffs, where they were eliminated in the opening round.

The team will undergo changes in the upcoming months as Gonzalo Higuain, Messi’s longtime national team comrade, leaves the club after declaring his retirement.