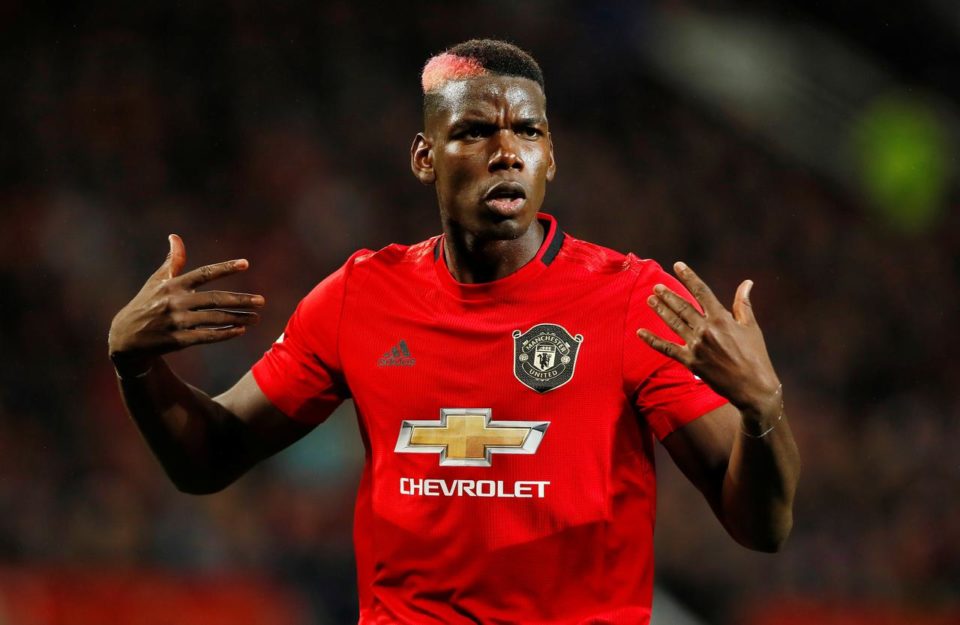 Due to an ankle injury, Manchester United midfielder Paul Pogba is unlikely to play until December, according to manager Ole Gunnar Solskjaer.

Pogba, who last featured for United in their 1-1 Premier League draw with Arsenal on September 30 following his ankle injury won’t be able to play until next month.

Solskjaer told in an interview, “I don’t think we’ll see Paul before December. He’ll be out for a while. He needs time to fully recover. I don’t think he’ll be back, maybe for Sheffield United after the international break, but probably it will be December before we can see him. I’m not a doctor but there is an injury there that needs healing. It’s his ankle.”

Tyson Fury reveals about linking up with Conor McGregor