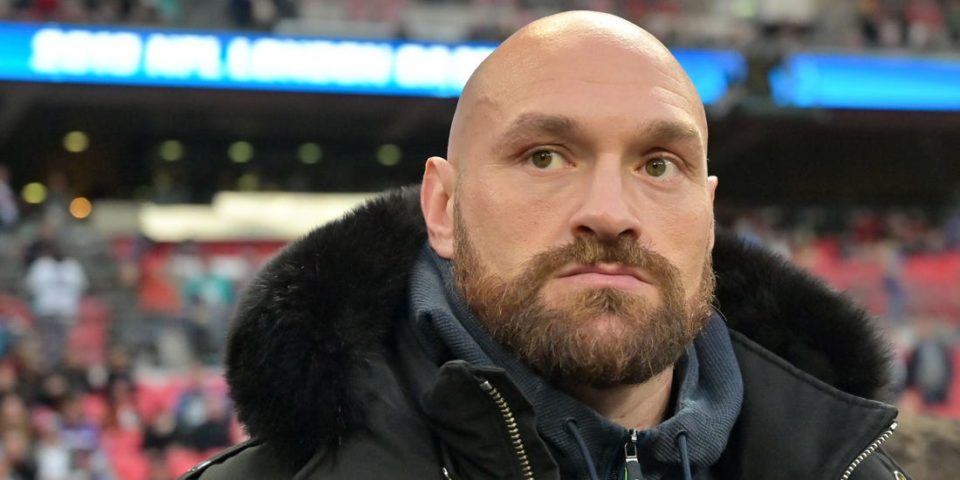 Tyson Fury is all set to take a step away from boxing and pay all his attention to MMA with the help of UFC star Conor McGregor.

Fury in a statement said, “’I’ve been speaking to Conor McGregor about it and he’s willing to train me and it’s going to be good.” Fury has already investigated what life would be outside of boxing with WWE. However, a permanent switch to WWE is not in his long term plans, especially when he already planned to fight Deontay Wilder twice in 2020.

McGregor also backed up Fury’s statement, by simply retweeting his comments with a post that read:  ‘Up the Fury’s! Let’s go.’