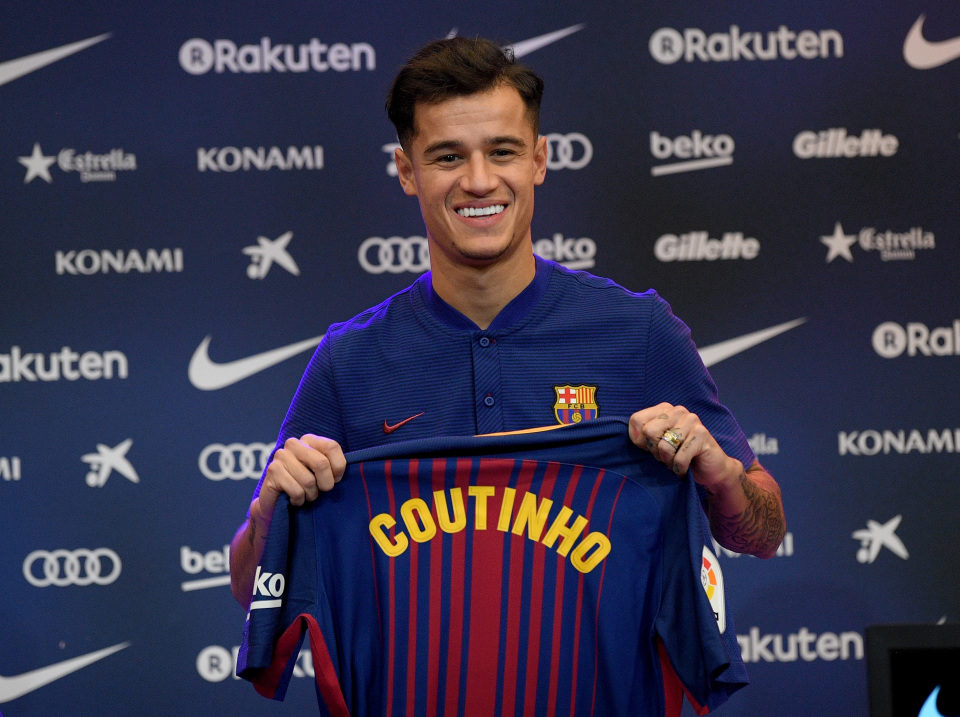 Although on a temporary basis, Philippe Coutinho will at least spend this season with Bayern Munich until a permanent solution comes out. The Brazil international completed his loan swap to Bayern with a season-ending loan and a purchase option of €120 million.

Bayern have already coughed up €8.5m loan fee and consented to take on the 27-year-old’s entire salary. The Bundesliga champions were keen on such a deal as far this German footballer was concerned. “For me, this move means a new challenge in a new country with one of the best clubs in Europe. I’m very much looking forward to that,” the Bayern website stated Coutinho as saying.