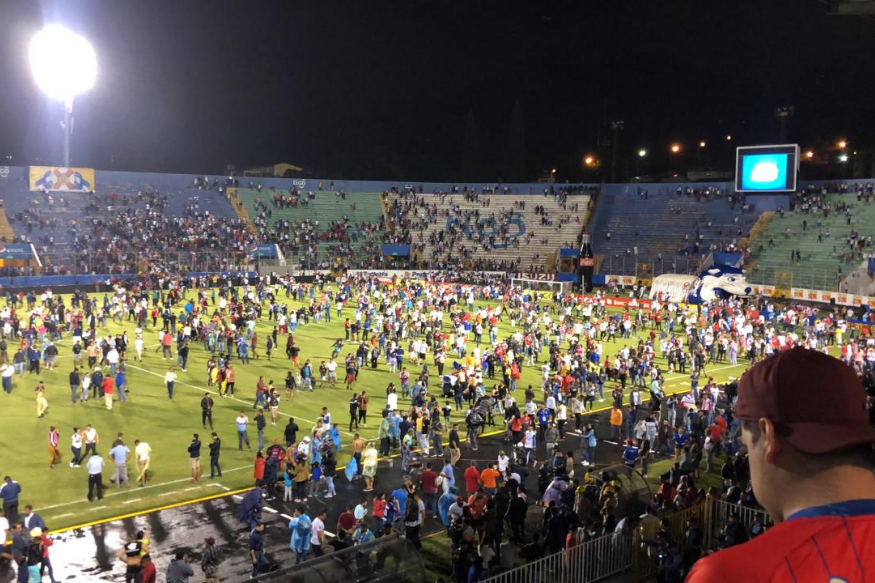 Three people have been killed and around 10 got injured in riots just before the football match in Honduras. The riot broke out when football fans attacked a bus that was carrying players to a stadium game in Central America.

The fans are suspected to be of the Olimpia and Motagua football teams, who rioted outside Tegucigalpa’s National Stadium. A crowd of people who were believed to be rival supporters impeded and vandalized a bus transporting Motagua players to the stadium.

A spokesperson after the event told, “Three people died and seven were shot and stabbed. One of them is a boy. Three of the injured adults are in critical condition.”

The riot broke out when the fans of the rival team started throwing stones at the bus which carried members of the Motagua team.

The Motagua club took to its social media and tweeted, “This has to be severely sanctioned by the corresponding authorities.”

Three of the players namely Emilio Izaguirre, Roberto Moreira and Jonathan Rougier were immediately transferred to the hospital with facial wounds.