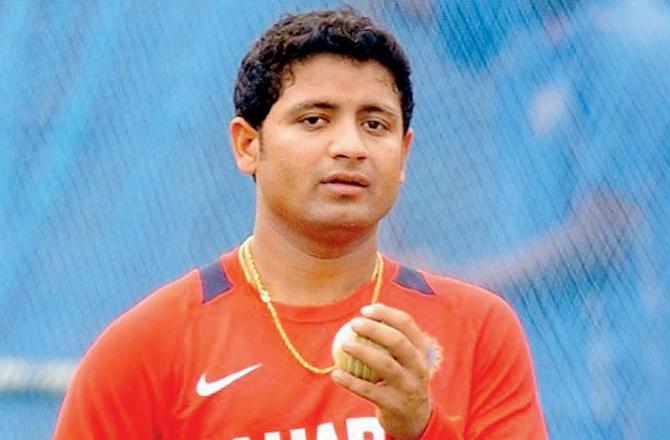 Piyush Chawla is an Indian cricketer who has played for the India national cricket team. He represented the India U-19 team at a very young age of 15. Here you will find all information about Piyush Chawla bio, age, height, weight, net worth, salary and relationship status. He debuted against England in 2006. In the 2020 IPL auction, he was bought by the Chennai Super Kings ahead of the 2020 Indian Premier League.