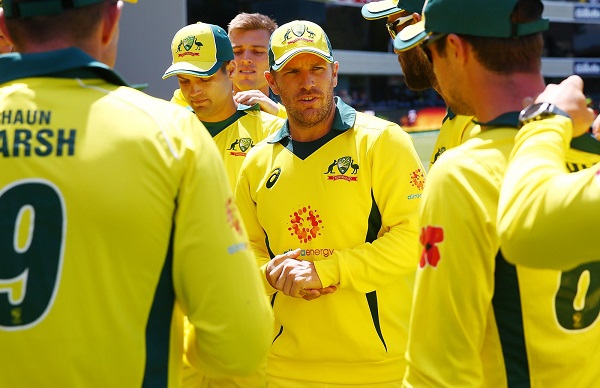 Australia’s team is going to tour India to play a three-ODI series. The first match will be played on 14 January in Mumbai, the second on 17 January in Rajkot and the third in Bangalore on 19 January. Before coming on tour, Australian captain Aaron Finch said in Sydney on Thursday, “When you play in India, Pakistan or Sri Lanka, your abilities start to doubt.”

The Australian team won the five-ODI series 3–2 on their tour of India last year. The Kangaroo team came back after winning the series after losing the first two matches. To this, Finch said, “It just gives us confidence that our game plan is very good under those circumstances.”

Finch said, “What can happen when you play in the sub-continent is you start to doubt your game plan because they’re so dominant when they get on top. India or Pakistan… or Sri Lanka. They can make you start doubting yourself.

In the Test series against New Zealand, Man of the Series Marnush Labushane did well. He has been included in the team for the tour of India. Finch feels that there is no reason why he cannot continue the test form in ODIs. He said, “He is back in Test cricket after not playing in the opening match of the Ashes. They are incredible. Hopefully we can continue this.”