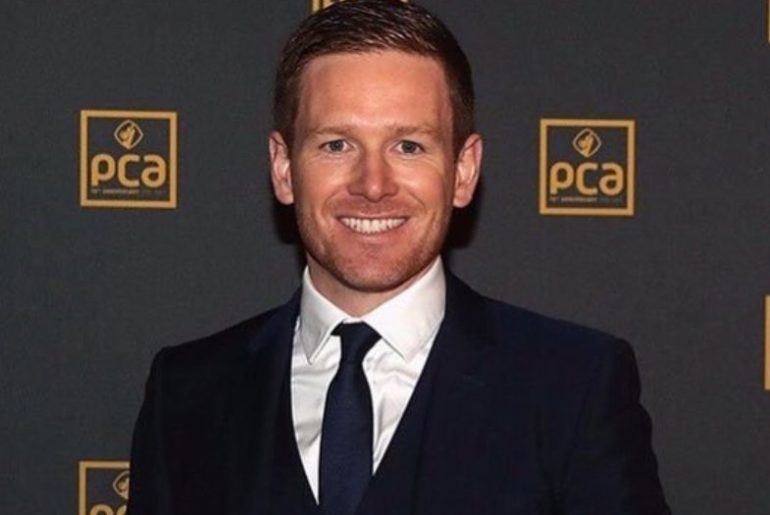 Eoin Morgan is an Irish-born cricketer who captains the England cricket team in limited overs cricket. A left-handed batsman, he plays county cricket for Middlesex. He previously played for the Ireland cricket team in ODIs, and was the first player to score an ODI hundred for two nations. His ability to hit boundaries at the end of innings sees him labelled as a “finisher”. He is also among the most skilful exponents of the reverse sweep shot.