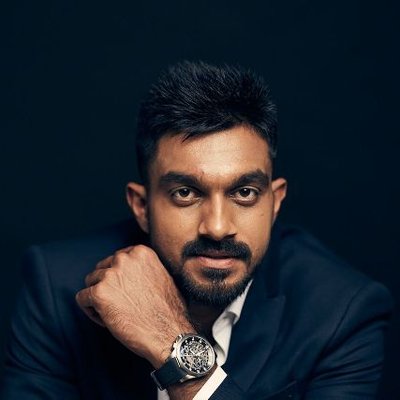 Vijay Shankar is an Indian cricketer who plays for the Indian national cricket team. He is an all-rounder who bats right-handed and bowls right-arm medium pace. In April 2019, he was selected for the India’s squad for the 2019 Cricket World Cup. In 2019, he was bought by the Sunrisers Hyderabad. In March 2019, he was named as one of eight players to watch by the ICC ahead of the 2019 Indian Premier League tournament.