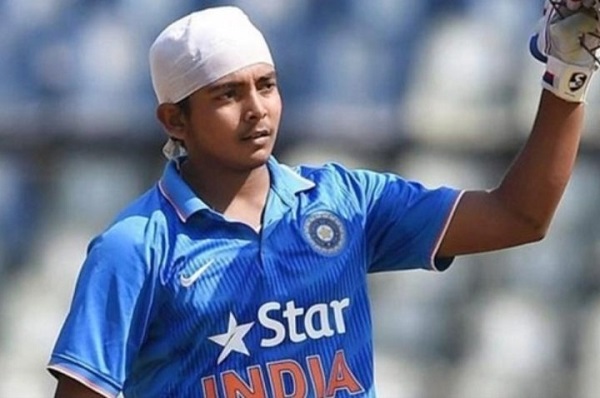 Prithvi Pankaj Shaw is an Indian right-handed opening batsman. He made his first-class debut for Mumbai in the semi-finals of the 2016–17 Ranji Trophy on 1 January 2017. Here you will all the information related to Prithvi Shaw bio, age, height, weight, net worth, salary and relationship status. He made his Test debut against West Indies on 4 October 2018 and became the youngest batsman to make a Test century on debut for India.