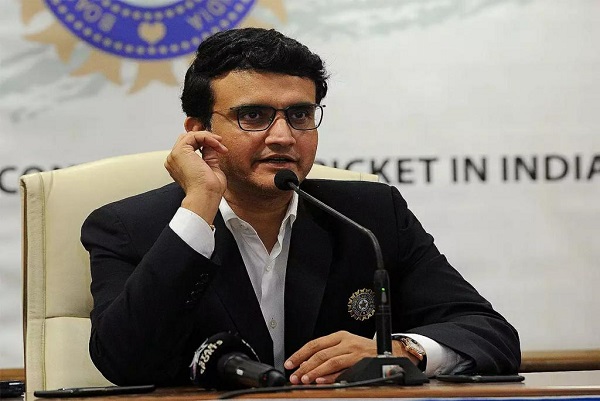 The current season of IPL will begin on March 29. The final will be played in Mumbai on 24 May. There were earlier reports that the final would be held in Ahmedabad. The decision was taken in the meeting of the IPL Governing Council on Monday.

The first night match was expected to start at 7.30 pm. For the first time in the league, the rule of concussion and third umpire for No ball is being brought.

“The concussion substitute and the no-ball rule are new additions for the season,” the president of the Board of Control for Cricket in India (BCCI), Sourav Ganguly.

The BCCI will conduct a Charity ‘All Stars Game’ before the IPL. It will feature international cricketers. However, the match venue has not been decided yet. Ganguly said that the match will not be held in Ahmedabad as the stadium is not yet fully prepared for the match. Meanwhile, Ganguly said that the new selection committee will select team for the ODI series against Africa in March. Ajit Agarkar and Venkatesh Prasad lead the race.