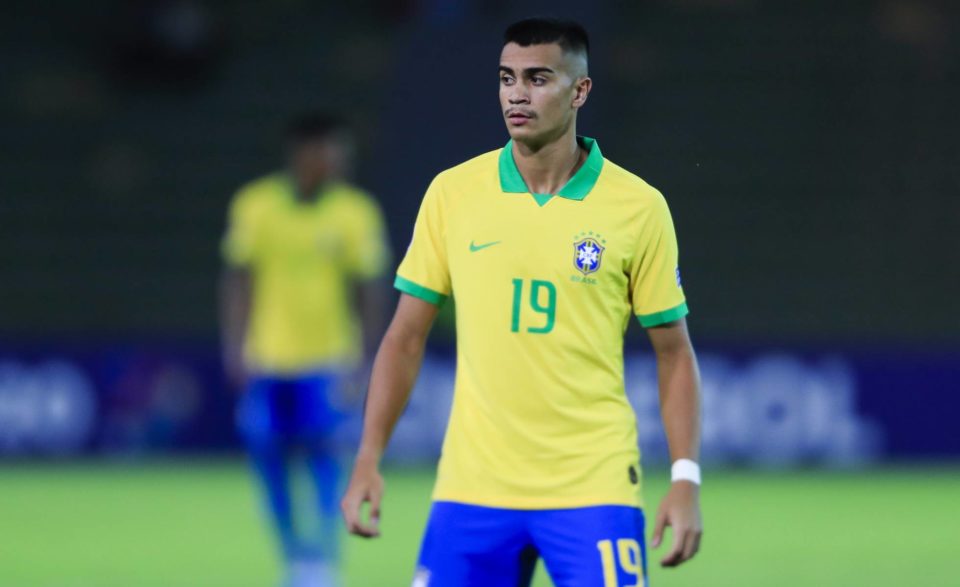 Real Madrid has announced the signing of Brazilian midfielder Reinier, from Flamengo, which is linked to the white club until June 2026. In principle, he will join Castilla and will do so when his participation in the U-23 Pre-Olympic Tournament ends with his selection. This is the third young Brazilian who is hired by Madrid in the last two years, after the acquisitions of Vinicius and Rodrygo.

The announcement of his arrival in Spain comes one day after Reinier turned 18 and that he premiered in the Pre-Olympic with triumph in Germany against Peru (1-0), a game in which he jumped on the grass of the Centenario stadium to 72 minutes replacing Pedrinho.

After passing through the quarry of Vasco da Gamae, Botafogo and Fluminese, he arrived at Flamengo in 2017, in which he debuted in a team at the end of June last year in a Copa Libertadores match against Emelec and premiered at the Brasileirao in early August against Bahia. He began to attract the attention of world football in 2018, during the U-16 Club World Cup, where he was champion, top scorer and top assistant after beating Real Madrid in the final. In his first season as a professional, he was proclaimed champion of the Brazilian Cup and the Copa Libertadores with Flamengo, which two months ago won the Argentine River Plate to become the best team in South America.