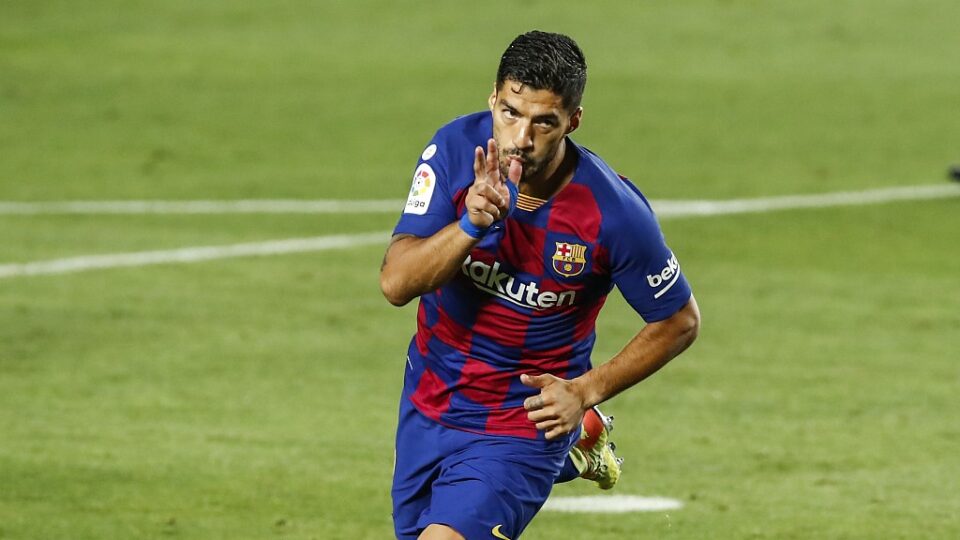 La Liga rivals Atletico Madrid and Barcelona have reached an agreement for a £5.5m deal for the transfer of Barca striker Luis Suarez to Atletico Madrid.

Suarez, 33, had joined Barca in 2016 and he still had one year left with the club. However, coach Ronald Koeman told Suarez last month that he was not part of his plans.

The Barcelona official website read: “FC Barcelona and Atletico Madrid have reached an agreement for the transfer of the player Luis Suarez. The Madrid club will pay FC Barcelona 6m euros in variables.”

It was initially speculated that Suarez would go to the Italian champions Juventus but for the delays in obtaining Italian citizenship played spoilsports and didn’t allow the deal to happen.

Now, the Italian financial police and the Perugia public prosecutor’s office have begun an investigation into allegations of irregularities related to Suarez’s citizenship exam last week. It is doubted that Suarez was privy to the contents of the assessment before taking it and that his score was pre-assigned.