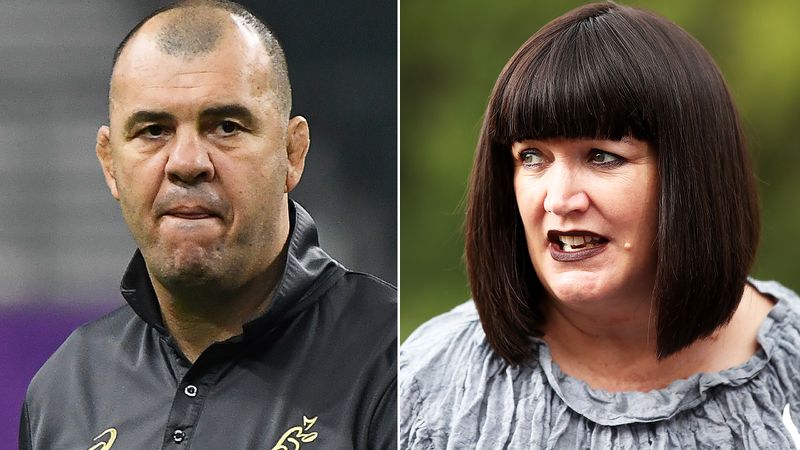 According to report, the clash between the two came during the World Cup just four days before the Wallabies clash against Wales at a function that took place on September 25, held at the Australian embassy in Tokyo.

Cheika was allegedly angry over a request to have his team travel to the event 90 minutes from their training ground. Still Cheika along with the playing group attended the function, but that resulted to a heated altercation with Castle forcing Morgan Turinui to intervene.