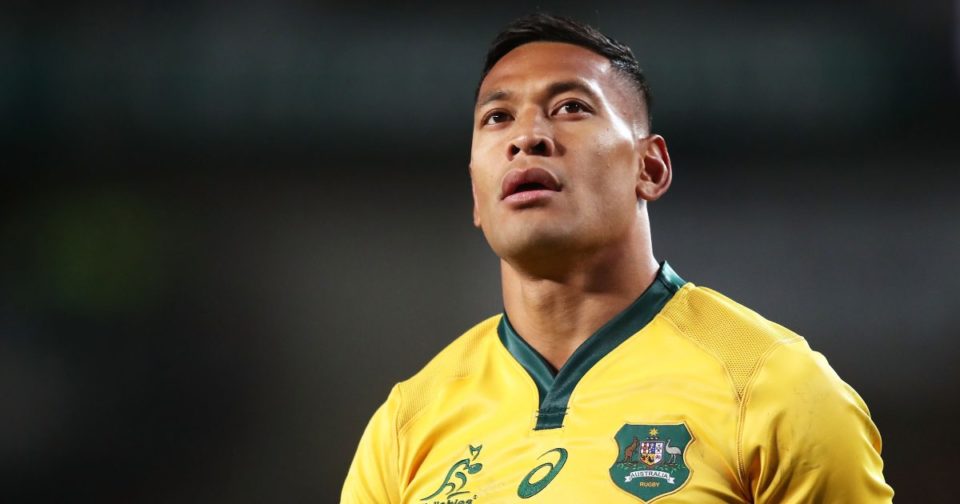 Sacked Wallaby star Israel Folau took the wrong side to return to rugby leagues and now facing the reality of being blocked as RLIF suspends Tonga over unrelated matters.

Australian Rugby League Commission chairman, Peter Beattie however rejects the decision of suspending Tonga’s international membership was based on an attempt to block Folau from returning to the code.

A statement released on Friday reads: “Based upon the volume and magnitude of representations received, the (RLIF) board decided that it needed to intervene immediately.”

Beattie in a statement said, “Israel Folau’s name wasn’t even mentioned. Because this has never been about him, it’s been about resolving this internal dispute in Tonga. We want Tonga’s best team on the park and we support the NRL’s best Tongan players.”