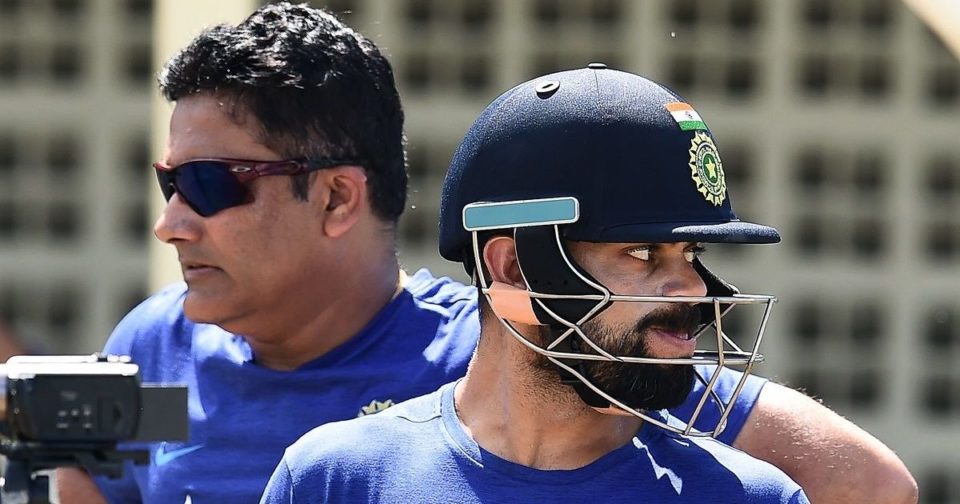 Vinod Rai, the former head of the BCCI’s Committee of Administrators (CoA) has recently revealed that he tried his level best to keep Anil Kumble as India coach but he couldn’t do so because Virat Kohli wasn’t ready to accept it.

Rai said that he was in favor of continuing with Anil Kumble as India coach even after the widely-publicized fallout in 2017 between the Kumble and Kohli. Rai personally believes that Kumble turned out to be one of the most successful coaches during his one-year term with India excelling in all formats of the game, especially in Test cricket. However, because of the differences between him and Kohli, Kumble was eventually forced to resign from his post.