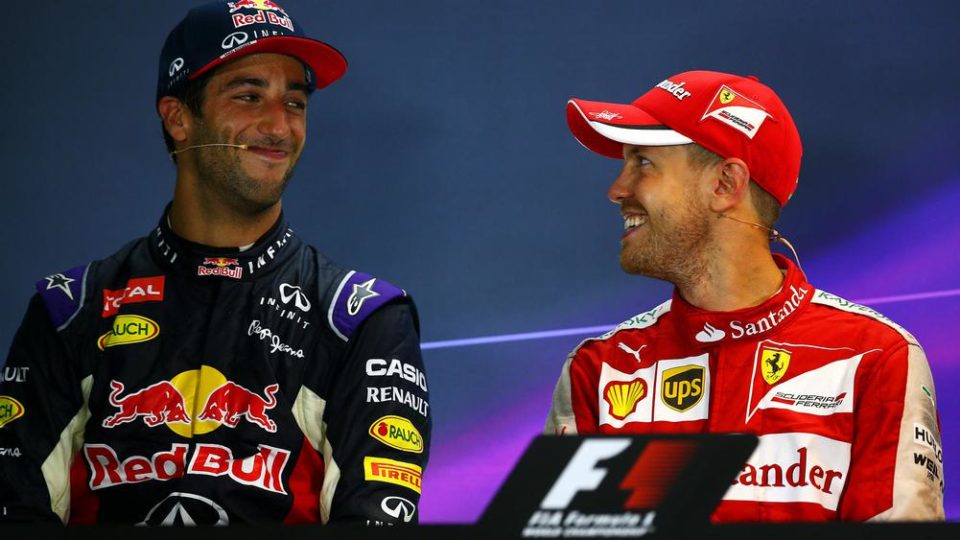 Aussie Daniel Ricciardo has poked former team Red Bull by saying that Red Bull hasn’t gone anywhere in five years.  With that, he also validates his decision of joining Renault following the 2018 season.

The 30-year-old says that he is happy with his decision to sign with Renault for two seasons — especially after watching Red Bull fail to challenge Ferrari and Mercedes in 2019.

Ricciardo said, “People often come to me (and say): ‘Look at Max, he’s on the podium and you don’t even get close to it.”  Further, he said, “But do you know what it is? I am not saying this to get at Red Bull, but they are doing exactly the same as the past five years.

Daniel Ricciardo intends to defend himself over Glenn Beavis’ claim