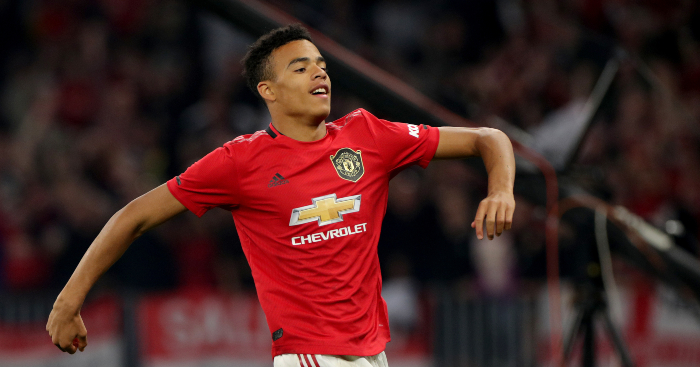 Mason Greenwood, who made his Premier League debut last season, scored a fantastic goal, which helped the Red Devils to beat Inter Milan 1-0 in their opening International Champions Cup match. Greenwood came from the bench in the second half and managed to cut through the defense like a knife through butter.

The 17-year-old got a rebound effort to score the goal.  Greenwood controlled the ball perfectly and then turned excellently to the left-hand-side for scoring an inch-perfect goal. Minutes after scoring a killer, Greenwood presented Milan Skriniar his real class and did roulette skill as cool as the giant K2. After seeing this magic of class, Ole said that Greenwood is ready for the first-team challenge and will stay at the home of the 12-time FA Cup winners in the 2019-20 season.