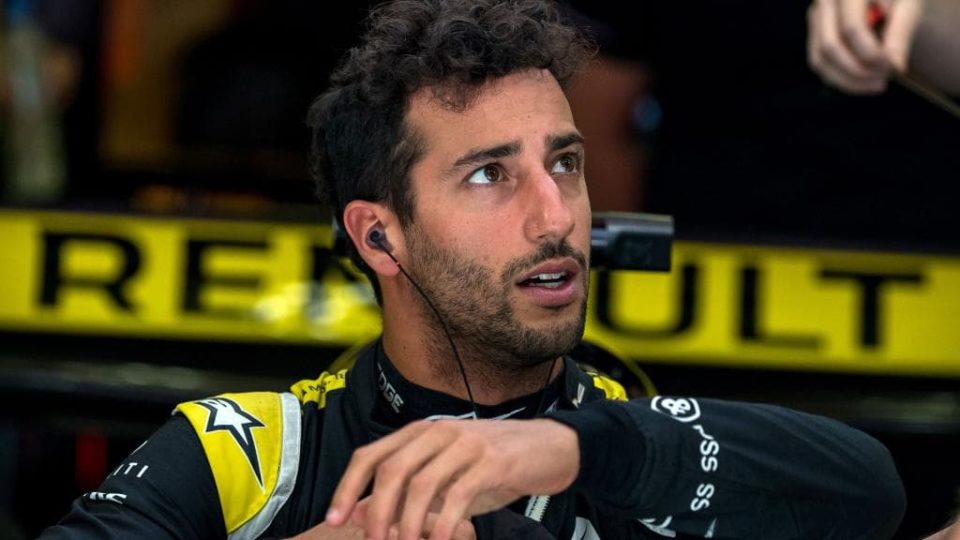 Daniel Ricciardo’s former adviser Glenn Beavis took the matter to the UK high court, where he claimed that he owed nearly $AUD18 million unpaid earnings which is the commissions relating to Ricciardo’s new contract with Renault.

The 30-year-old driver vowed to defend himself from the allegation which has been put by his former adviser. Reportedly, Beavis has lodged legal documents with the High Court.

Ricciardo issued a statement in which he said, “There is no substance to Glenn Beavis’ claim.

Further, he said, “It is unfortunate that he has decided to bring this wholly unmeritorious claim which I intend to fully defend in the court process.”