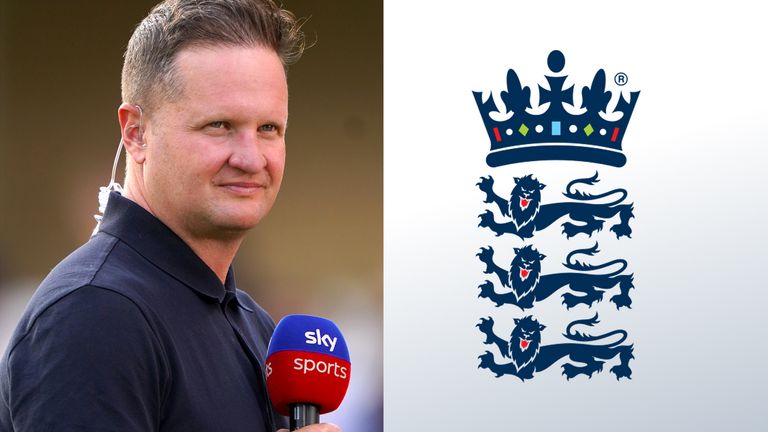 The ECB has named Rob Key, a former Kent and England hitter who went on to have a successful career in broadcasting, as its new managing director of England men’s cricket.

Key will begin his new job immediately, leaving his current position as a TV host with Sky Sports. The 42-year-old, who retired from playing in 2016, will be in charge of the England men’s strategy and performance paths, as well as a key figure in Andrew Strauss’ interim managing director’s high-performance assessment.

Despite having never held an administrative role before, Key was one of the front-runners for the job, joking about being in the running on air during Pakistan’s Test series against Australia last month. Marcus North’s withdrawal from contention earlier this week appeared to open the way for Key.

Key, who made his first-class debut against Middlsex in April 1998, went on to score 19.419 runs at a 40.45 average. In 2010, he captained Kent and led the team to a second-division championship. He went on to play 15 Tests for his country, with his greatest Test score of 221 coming against the West Indies in 2004 at Lord’s. He also represented England in six limited-overs matches.

Rob Key comments on taking over his new position

On taking over this opportunity, Rob Key said

“It is an absolute honour to take up this role. The chance to have an impact and make a difference is an opportunity given to very few and I will give it everything I have to try shape the next great era of English Men’s cricket,”

“I have absolutely loved my time at Sky and I could never have imagined leaving were it not for this incredible opportunity. I’d like to personally thank Bryan Henderson and everyone in the team for their help and support.”

Adding to it further Rob said

“Although at this current moment it has been a challenging time in English cricket, I also think it’s as exciting a time as I can remember. With two of our teams near or at the top of the world rankings and an undoubted amount of talent in our game, I hope to try and bring everyone along for the ride so we can all help take English Men’s cricket to new heights across all formats,”

He takes over with the men’s game in an unparalleled state of change, following Joe Root’s departure as England Test captain on Friday.

Meanwhile, the England and Wales Cricket Board (ECB) currently lacks an elected chair. Thus, One of Key’s first responsibilities will be to supervise the hiring of a new head coach.