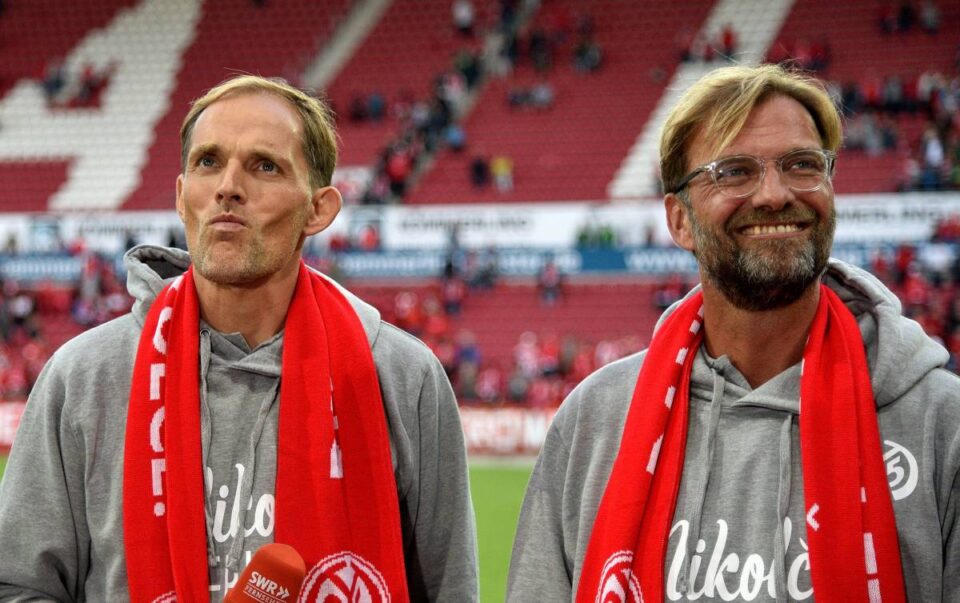 Chelsea will lock horns with Liverpool for yet another domestic cup final as the Blues and the Reds will face each other in the FA Cup finals on 14th May 2022 at Wembley Stadium.

Thomas Tuchels’s Chelsea and Jurgen Klopp’s Liverpool have already locked horns this season for EFL Cup final, which was won by the Reds, who got better off the Blues in the penalty shootouts.

Meanwhile, the Blues defeated Crystal Palace by 2 goals to nil to make their way into their 2nd final this season.

Both the goals arrived at the 2nd half with the substitute Ruben Loftus-Cheek opening the scoring for Chelsea. Right after the end of the 3rd quarter, Mason Mount sealed the game for the Blues.

On the other side, Liverpool locked horns with their title rivals Manchester City for the 2nd time in a span of 7 days. The Reds were up with a fully fit squad while the Sky Blues were suffering from some injuries in name of Walker & De Bruyne.

Jurgen Klopp’s side took full advantage of their fresh squad and pulled out a 3-goal lead at the end of the 1st-half. While Pep already knew this was coming but he stood with his team and got 2 goals back in the 2nd half. But it was eventually the Merseyside who turned out to be victorious.

After defeating Man City by 3-2 in the FA Cup semi-final, questions were being asked to Klopp related to the chase for a quadruple, to which the Reds boss said

“The quadruple talk I can’t believe it. Qualifying for this final makes the quadruple even more difficult,”

“I don’t think we have a full free week before the last matchday. But we beat the strongest team in the world and that’s a pretty special moment.”

“In three days we play against United, who are fighting for a Champions League place. Historically it is not a friendly game,”

“Then we play Everton, with the situation they are in it will not be a friendly game. It (the quadruple) is just incredibly unlikely but let’s go for it.”

“We want to be in every competition and to be in a final at the end of the season is massive. It gives you this joy to have something waiting and right now, if it’s not only the league, we have another final and it gives us a lot of confidence.“

“We lost a final and we gave everything in that final. It was a big match that went until the last penalty. We were unlucky to lose it and of course, we want to turn things around. It will not give us the Carabao title back but it’s the FA Cup, it’s the most prestigious and traditional cup in the world. There are not a lot of bigger games to be part of.“

At one end, Liverpool are chasing for quadruple while Chelsea will try to finish their season with at least 1 trophy.