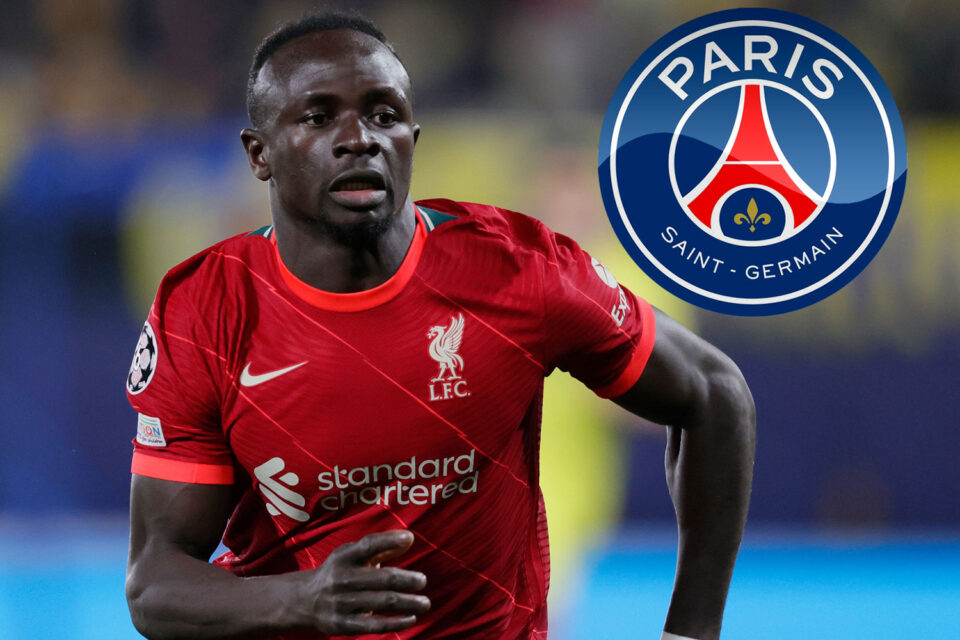 Liverpool forward Sadio Mane recently agreed on a deal with the Bundesliga club Bayern Munich after completing his 6-yearrs successful spell with the Merseyside club. Now, the Senegal’s agent had some revelations to make following his completed move to the German club. Sadio Mane, an attacker for Bayern Munich, had a contract offer from Paris Saint-Germain (PSG) rejected this summer, according to Mane’s agency.

Mane’s six-year tenure at Liverpool came to an end earlier this month when the Senegal international signed a transfer agreement with Bayern Munich.

The deal between the English and German club was agreed for a base cost of £27.5 million and a potential add-on fee of £35 million. Before agreeing to a transfer fee with Liverpool, Bayern had two offers for Mane rejected.

Moreover, Liverpool was adamant that the former Southampton player would not be allowed to depart for free in the summer of 2023. Thus, Mane, the champion of the Africa Cup of Nations with Senegal, has signed a three-year contract with the Allianz Arena club.

While Julian Nagelsmann’s team was always thought to be the favourites to recruit him. Although PSG were also interested in signing the attacker, talks stalled after it became evident that sporting director Leonardo was leaving.

According to the attacker’s agent Bacary Cisse, who has since made this revelation now after the move is completed, Mane’s agent said

“Yes, PSG did indeed ‘attack’ Sadio. Leonardo had several contacts with the German agent, they saw each other,”

“They discussed the ins and outs of a possible transfer of Sadio at PSG, but it ended there. Everyone knows that Leonardo was on an ejection seat, we had to wait.”

Lionel Messi was leading Barcelona’s effort to recruit the Senegalese forward before his own departure for PSG. Cisse added that the Spanish club was hoping to complete a deal for Mane last year.

“Last year it could have also happened with FC Barcelona. It was Lionel Messi who imposed Sadio Mané in the deal when it was a question of him extending to Barça. He had given two names: Sadio Mane and an Argentinian central defender,”

Since Kylian Mbappe extended his contract until the summer of 2025, PSG’s need for forward reinforcements has diminished, but Mauro Icardi is still being linked to a transfer away from the club.

The 29-year-old, whose contract expires in 2024 and who only managed four goals in 24 Ligue 1 games last season, recently responded defiantly to rumours about his future on social media.

“I’m still under contract with PSG for the next two seasons. My career is not in danger, contrary to what you journalists suggest. It is I who will decide to stay and make myself available to the club… Don’t worry, I’m only 29 and people remember very well what I can do after almost 200 goals,”

After one and a half seasons in charge, PSG is in the process of removing Mauricio Pochettino from his position. The Ligue 1 champions also want to finalise a contract for Nice head coach Christophe Galtier this week.