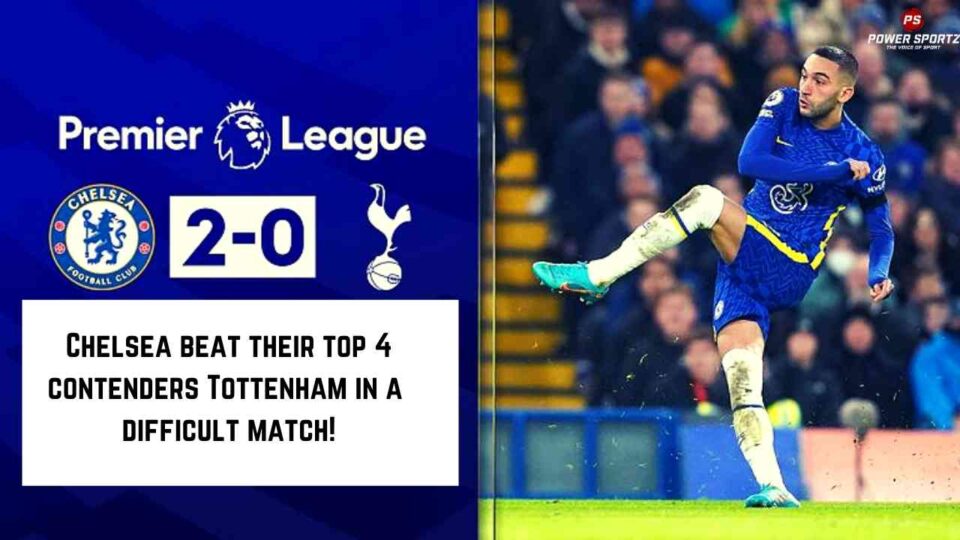 Chelsea has been one of the worst teams in the top half of the Premier League; this is because the Blues have only won 1 out of their last 5 league games. The poor league form has resulted in Tuchel’s side falling to the third position in the league; 10 points behind Manchester City and 1 point behind Liverpool who currently hold the second position. Tuchel’s must improve his side’s attack if they hope to keep pushing up the table while trying to compete to win the domestic league this season; along with other domestic cups such as the FA Cup and EFL Cup. Furthermore, the Blues will play a round of 16 tie against LOSC in the UCL as they hope to defend the title this season.

They played Conte’s Tottenham in the last match; Spurs has been phenomenal in the league as they have won 3 and drawn 1 out of their last 5 league games this season. This run has enabled them to equal points with their arch-rivals Arsenal on the brink of a Europa League spot. Despite having a phenomenal run of form Tottenham lost their last league game!

Chelsea beat Tottenham by a score of 2-0!

Chelsea hosted Tottenham in an extremely difficult London derby; the Blues managed to secure the win in this match by a scoreline of 2-0. Tuchel’s side dominated the match with 65% possession and recorded 7 shots on target; as compared to Spurs who recorded 35% possession and 3 shots on target. The goals for the hosts came through the duo in the 47th minute through Hakim Ziyech and 55th minute via Thiago Silva which sealed the faith of the game.