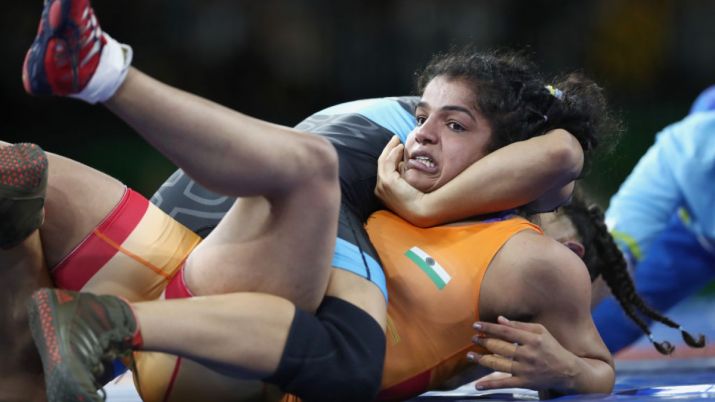 However, Bajrang Punia could only make for his 3rd bronze medal, whereas medalist Sakshi Malik couldn’t make for a medal at Worlds Olympic. Highly unimpressed with the whole episode, the Wrestling Federation of India (WFI) asked some tough questions to the Indian coaches along with the wrestlers, who, according to the WFI, failed to perform to their potential at World Championships in Kazakhstan.

In a statement, Sing said, “I asked him how come Bajrang keeps giving easy leg holds. Bajrang’s opposition invariably gets hold of his legs for easy points. He then chases the game thereafter. It is there for all to see. He is committing the same errors that he has been committing for some time now, he has not been able to execute bharandaaz throw too. So I had to ask Bentinidis where the progress he had promised was.”

Sakshi Malik along with the entire Greco-Roman contingent were also questioned in the unplanned meeting.

Further Singh said that he also questioned the desire of the Greco-Roman contingent that also failed to show any positive at the World Championships. He added, “I asked them why you are here. They had no answer. We are seriously thinking to not send them in few of the weight categories for all the tournaments.”