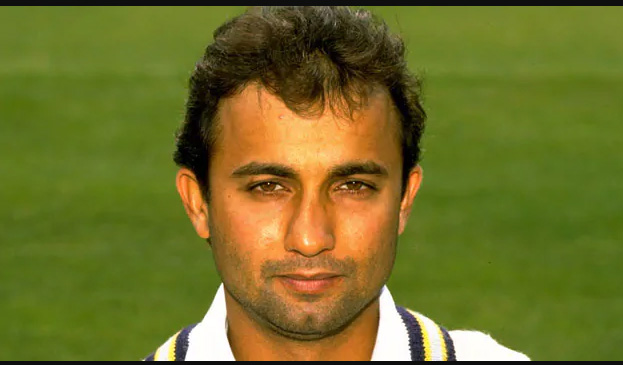 For his services as a mentor to junior teams, former India cricketer Nayan Mongia demands his remuneration from Baroda Cricket Association. Mongia says that his repeated pleas to release the amount have fallen on deaf ears. Mongia, who played as a wicket-keeper batsman for India, says that he took up the job at the insistence of the outgoing BCA president Pranav Amin, former India selector Kiron More, and Rakesh Patel.

Mongia says that it is his right to demand his fees for providing his professional services, but Amin has been ignoring his request on one pretext or the other. Amin, on his part, has alleged that Mongia acted like a dictator as a mentor of the U-16 and U-19 players. Mongia, however, has refuted this claim outright.

Mongia played in 44 Tests and 140 ODIs for India and was a regular during his career. Mongia said that it was he who highlighted the poor condition of the pitches and grounds, bringing to the notice of the BCA. He tried his best to improve the infrastructure while at the job.