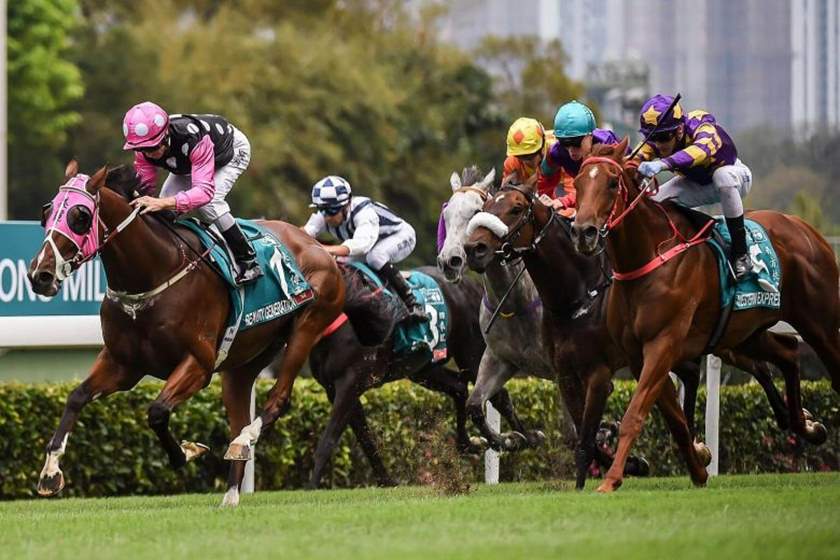 The desert country, Saudi Arabia is set to host the world’s richest horse race in Riyadh at the King Abdulaziz Racetrack in the year 2020, with prize money of $20 million, reported by the Jockey Club of Saudi Arabia.

The Saudi Cup will be run over nine furlongs (1800 meters) on dirt on Feb. 29. Also, the race will have a maximum of 14 runners, with the winner set to receive $10 million.

In a statement, Prince Bandar bin Khalid Al Faisal said, “The introduction of the Saudi Cup as an international race is, without doubt, the most significant event in the history of horse racing in Saudi Arabia. We look forward to welcoming international horsemen and women, the media, racing enthusiasts and the public to Riyadh in 2020.”

Frankie Dettori, three-time British flat racing’s champion jockey seems impressed by the track as he said, “Of all the dirt tracks I’ve ridden, it’s the one I like best, as you can win from the front, and you can win from behind. It’s a fair track.”